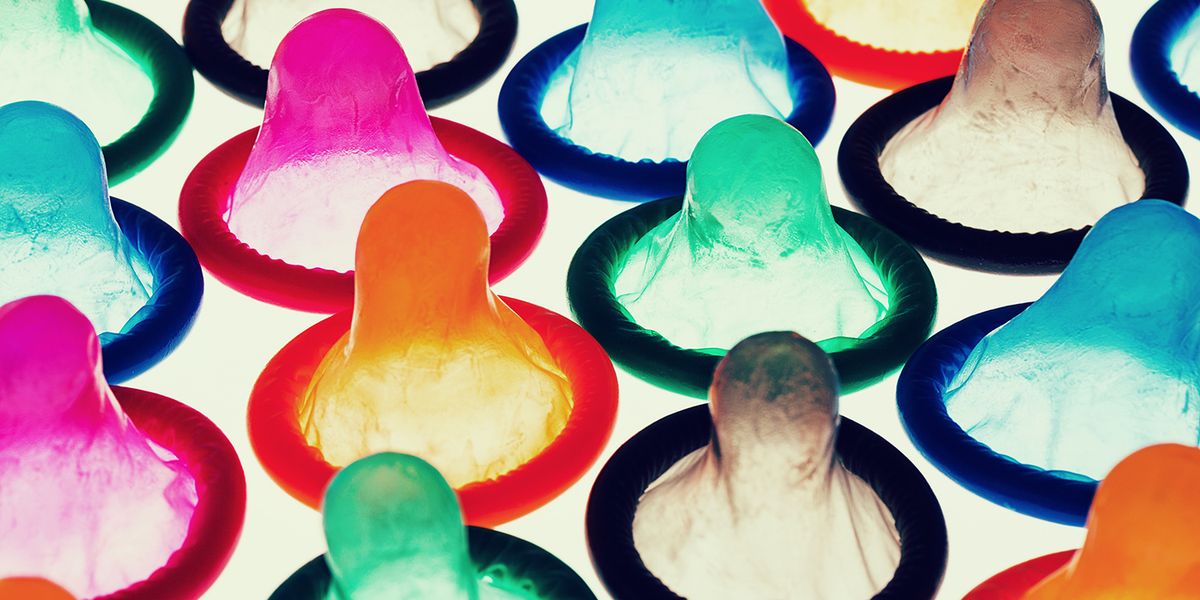 Teenagers have grown tired of the Tide Pod challenge, and have moved on to the latest questionable (and dangerously stupid) Internet trend: "The Condom Challenge."

When you search "condom challenge" on YouTube, you actually see two kinds of video challenges: 1) videos of people plopping water-filled condoms over their faces, and 2) teenagers snorting condoms up their nose until it comes out through their mouth. Although the first isn't exactly a good idea, the second is the one that poses a choking hazard, and is currently raising major health concerns.

Newsweek reports that like most other Internet challenges this is not exactly new, "but rather a resurgence of something bored teens have been doing for years." The report also cites an article from 2013, which says that one of the most alarming risks of inhaling a condom is the possibility that it goes down the wrong pipe, and end up to your lungs.

There's no telling what else could go wrong when you participate in this trend, and you really SHOULD NOT try to find out for yourself.