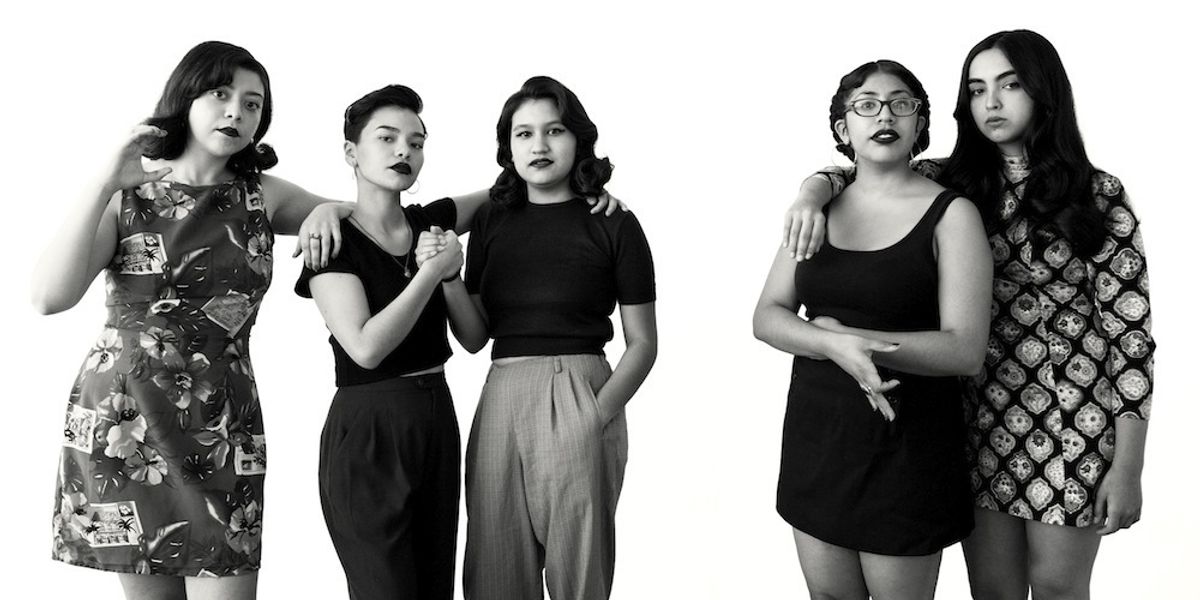 Con Fuerza Is Standing Up For Everyone

For the Los Angeles feminist activist group Con Fuerza Collective, resistance is love and the door is open to all.

"We want to take up space,to make ourselves visible,"artist and activist Roseli Rocha says of Con Fuerza Collective, the Los Angeles–based feminist community she co-founded along- side a group of her peers in the fall of 2014. "Being a woman of color takes strength."

"If one woman is oppressed," she says from her apartment in LA's Pico-Union neighborhood, "we are all oppressed." Forming the group in Boyle Heights, the founders met at a reading circle for feminist Xicanas (females of Mexican descent) and have since branched out to establish the collective, a vehicle through which they have hosted open mic nights, community outreach programs and readings, and they plan to open their own space this year.Through inclusive discussion and activism, Con Fuerza Collective defies the traditional notion of Xicanisma -- an off-shoot of feminism that traditionally consists only of Xicanas -- by opening its doors to all ethnicities, nationalities, genders and sexes who desire to grow and self-educate. In a society that tends to demean or otherwise belittle women and queer-identifying individuals, this inclusive spirit creates a much-needed safe space for members of the collective. And while standing up against the machismo of Xicano culture can often prove to be a daunting task, members insist that resistance is exactly what the collective was founded upon.

"My blood is resistance," Rocha smiles, explaining that she can trace her lineage back to the indigenous tribes of Mexico that were almost completely wiped out by the Spanish in the 16th century. "We're here, and we will be heard.We owe it to our ancestors." 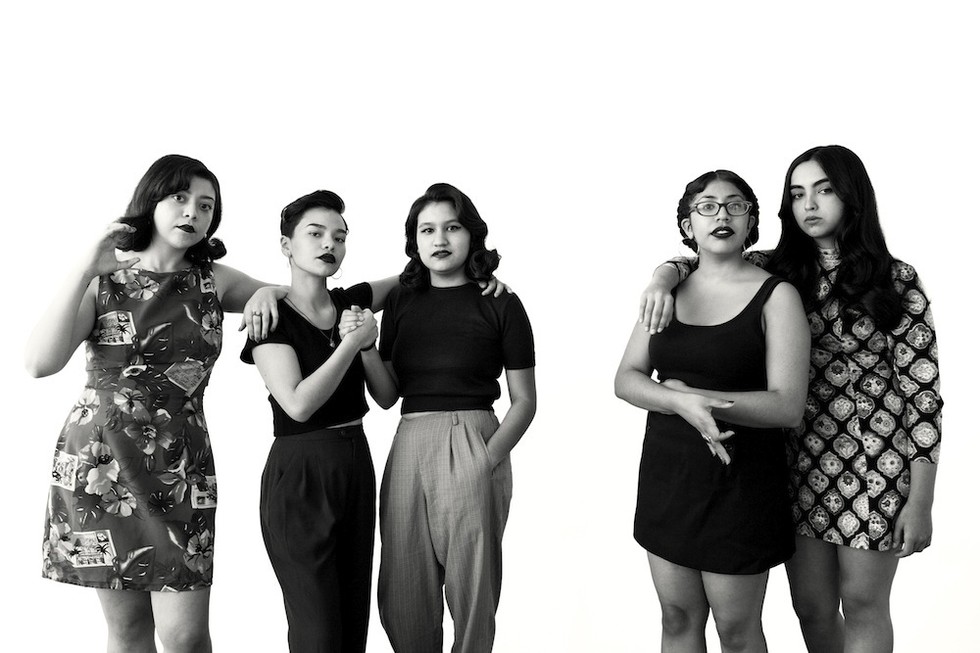 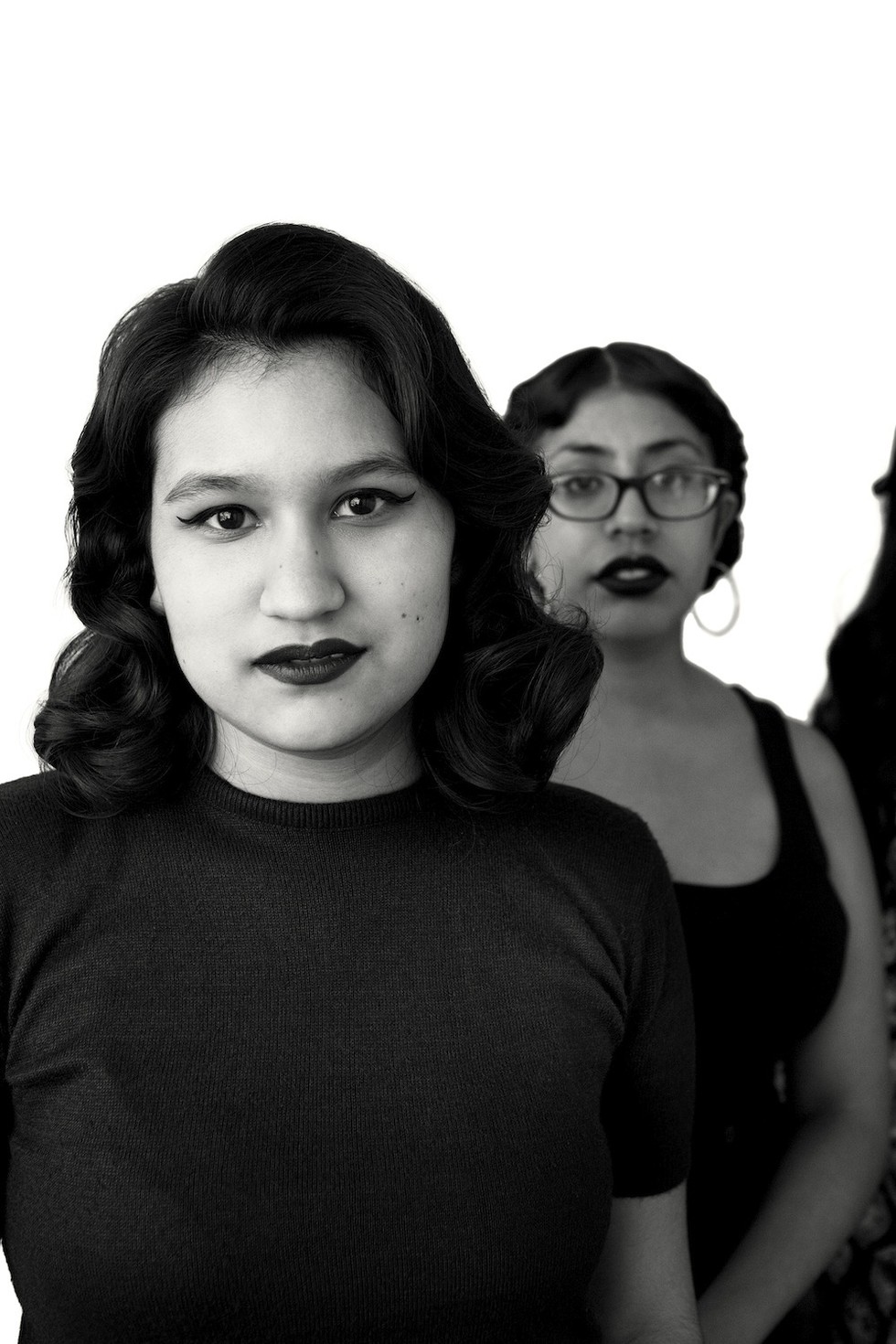 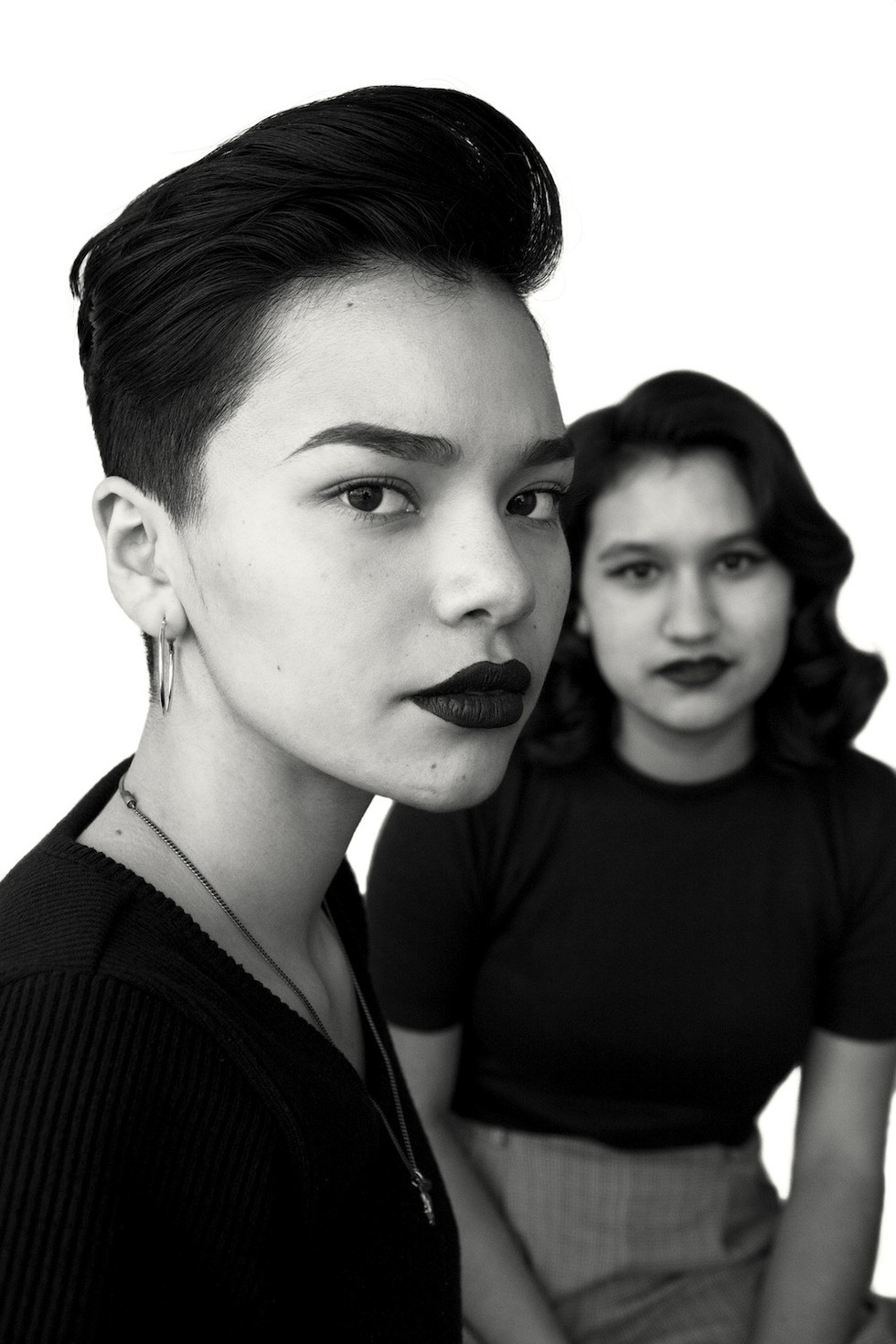 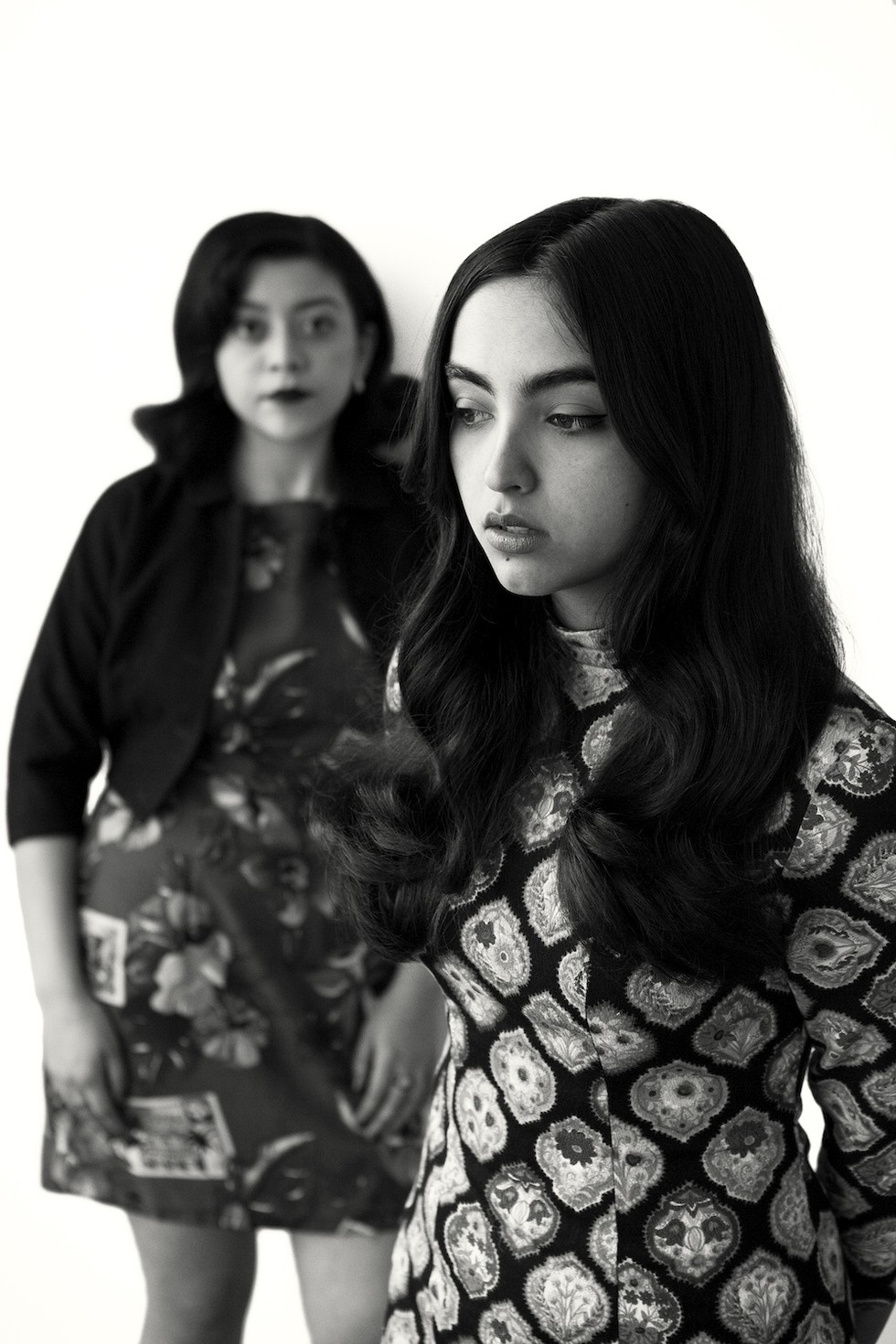