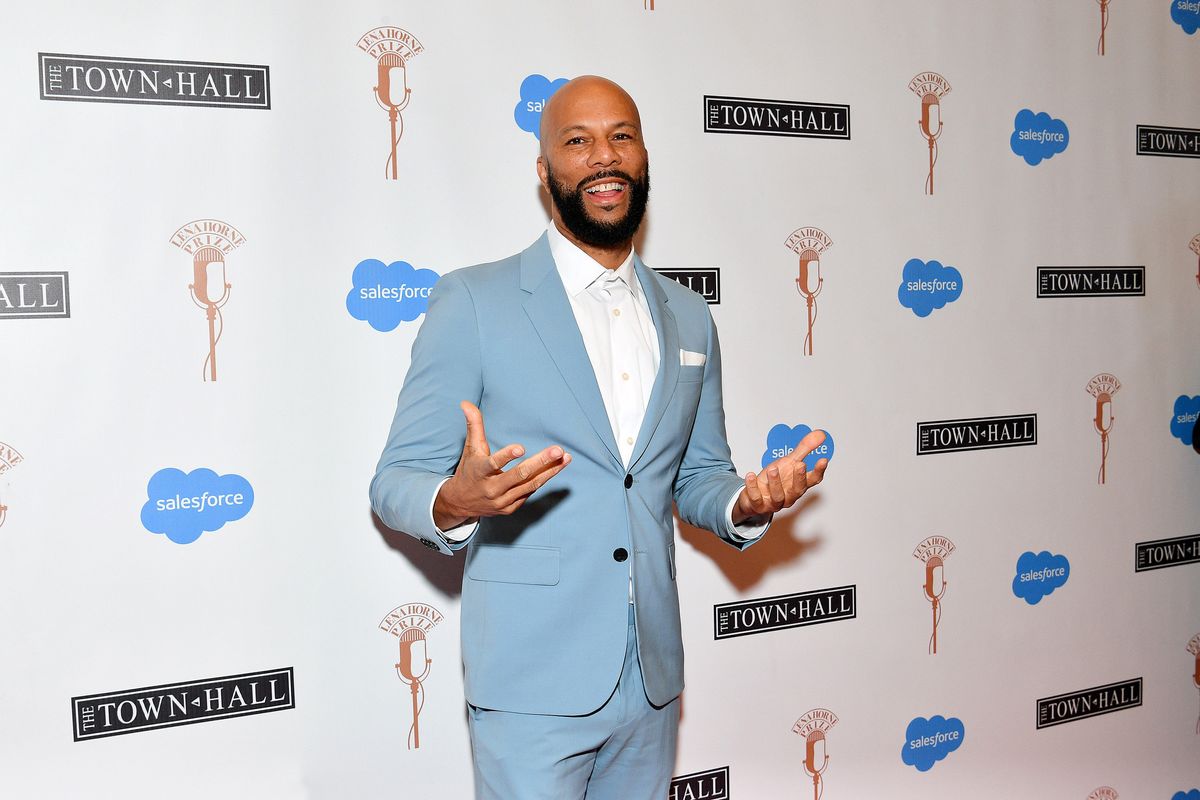 Rapper and philanthropist Common is here to remind us of an often overlooked, but crucial group that we need to prioritize in this pandemic: incarcerated peoples who are unable to social distance, nor practice efficient hygiene. If ignored, outbreaks within these tight spaces could adversely affect millions of incarcerated Americans.

After meeting inmates from juvenile detention centers, jails and prisons nationwide, Common was inspired to create the #WeMatterToo campaigns with his criminal justice reform organization, Imagine Justice, and 70+ other organizations. #WeMatterToo urges authorities to release anyone who has served the majority of their sentence, and prioritizes those with existing health conditions as coronavirus continues to threaten safety. Another major goal of the campaign is for the government to fund testing and housing for inmates after they are released.

"We have to be there for our vulnerable communities including our people who are currently incarcerated," Common wrote in a recent Instagram post, "Our fates are tied together so we must be courageous and act now."

Let this time show us that we are all interconnected. We have to be there for our vulnerable communities including our people who are currently incarcerated. Our fates are tied together so we must be courageous and act now. I’m proud to launch #WeMatterToo today alongside 70+ organizations who have dedicated their time and energy to supporting our brothers and sisters currently in prisons, jails and detention centers around the country during this scary and uncertain time. Every single life matters. Take action today by clicking the link in my bio!

He also uploaded a short film with recordings and interviews from inmates concerned and fearful of the virus spreading in confined spaces. In the powerful video, you can hear inmates describe their living conditions: bunk beds, cells containing six people, etc. "If it comes in here," a voice says, "it will spread like wildfire."

The two-minute film keeps the inmates' names anonymous, as they also explain how jail officials did not provide them with any protective gear or sanitize their showers.

According to recent data calculated by the US Bureau of Prisons, there are 2,820 federal inmates and 266 BOP staff who have confirmed positive test results for COVID-19 nationwide — and that figure is only based off of those tested. This alarming number and lack of accessible testing makes Common's campaign all the more imperative.

For more information, to learn how to help, and to watch the short film in full, visit the We Matter Too website here.