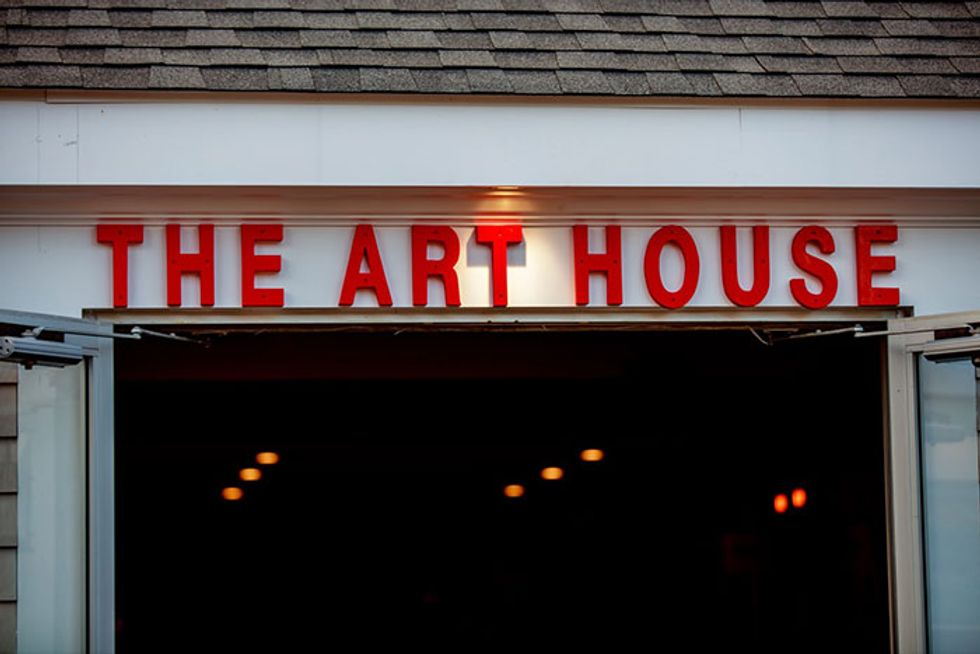 Coming Soon to Provincetown: Four Great Shows to Check Out

by Rodney Uhler / photo by David Macke
PAPERMAG
One great thing about Provincetown is that with a diversity of activities that include both daytime and nighttime entertainment, there's never a dull moment -- for anyone. Plus where else can you go out in flip-flops without any social stigma? Although it feels like the summer is nearly over, Ptown's premier venue, The Art House, still has plenty of entertainment jam-packed into the next month for those looking to put on their best "going out shorts."


For more on Provincetown, check out PAPERMAG.com/ptown
You May Also Like
Beauty