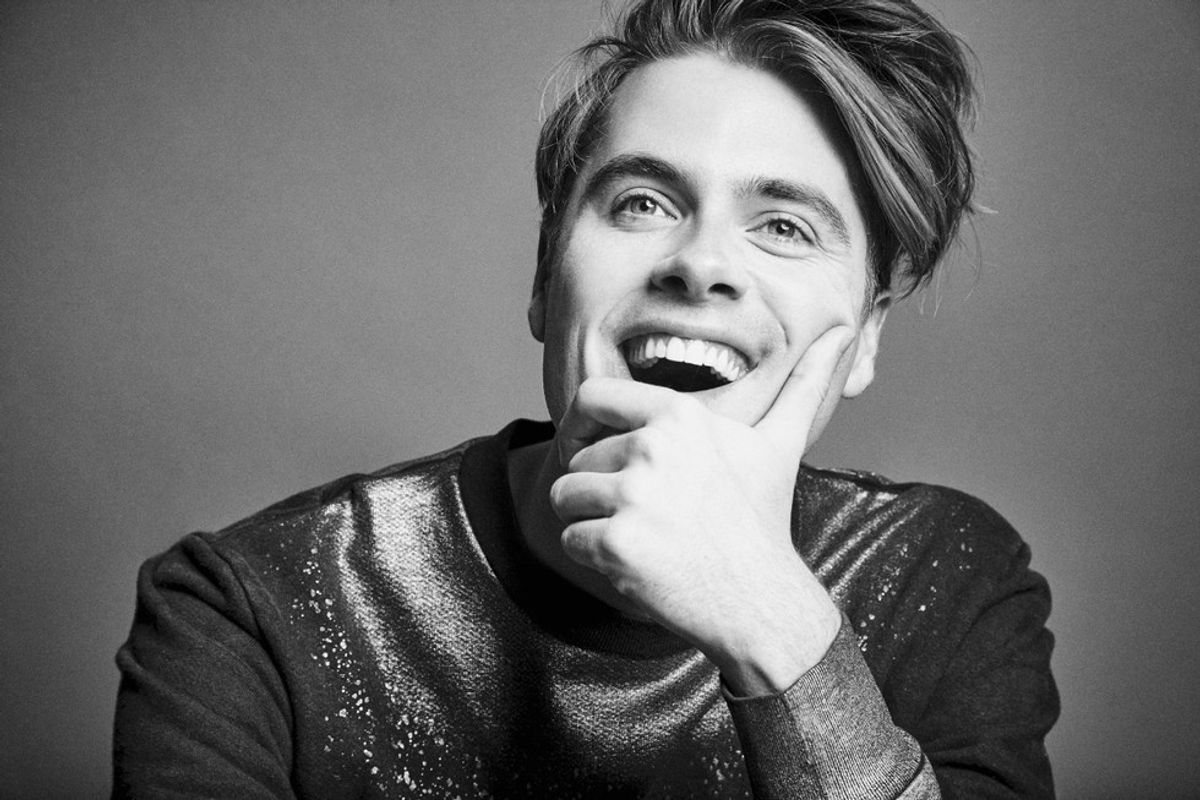 Openly gay Los Angeles based comedian/writer Jeffery Self is hosting a Facebook Live event at his LA home, featuring a slew of gay comedians and performers, today from 3 pm to 6 pm (PST).

The telethon/grassroots occasion was inspired by the horrific Orlando gay nightclub massacre on Sunday, which left 50 dead, and 50+ wounded.

We've all felt pretty helpless these past few days; not knowing what we can do besides giving money, signing petitions, and honoring those whose lives were lost.

And in my frustration, what I selfishly wanted most of all was to be around my queer friends, to remind myself of the power and community of LGBTQ people.

So, I figured why not stream live on Facebook, so that maybe people without a queer community could feel included in mine.

The event is going to be very low-fi, laid-back, and, if I had to guess, a fucking MESS.
But, that's what community is: a messy fun time with people you love.


TUNE IN, BROTHERS AND SISTERS.