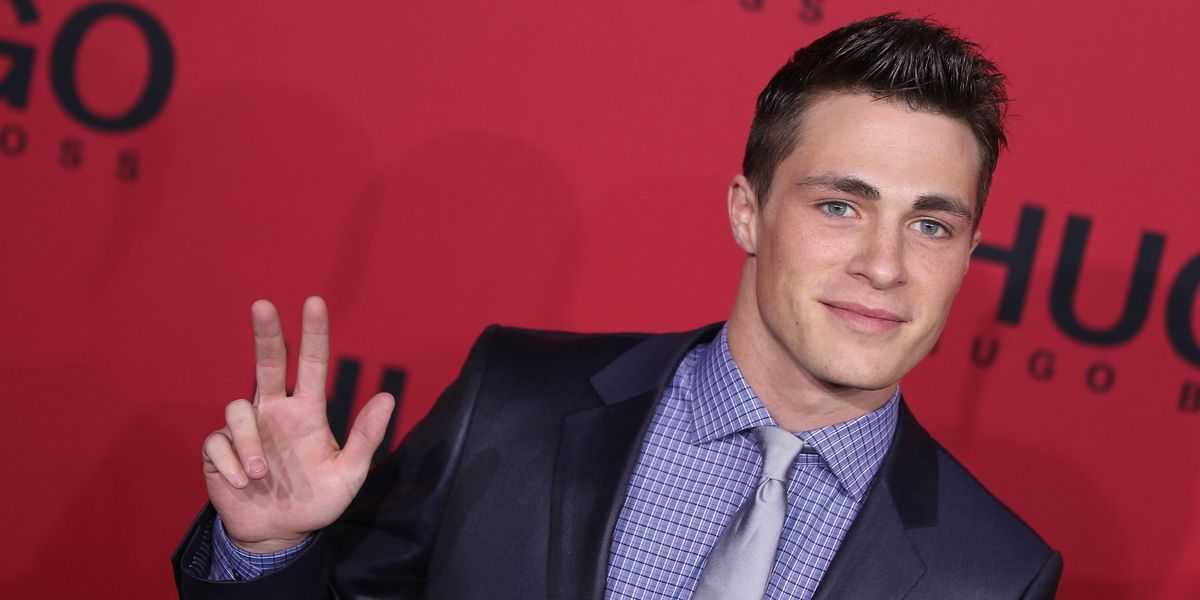 Like many other celebs, Colton Haynes has tried to mitigate the loneliness of quarantine by adopting a furry friend. And even better, he's given his new cat a name that sits at the purrfect intersection of pop culture and puns.

Last week, the Arrow star took to his Instagram to announce that he had finally become "a cat Daddy" to the prettiest tabby, who he named after none other than fellow actor Timothée Chalamet.

Related | Inside the Convention For Hardcore Cat Lovers

The star then went on to explain that he had been thinking about getting a cat for a while before finally enlisting the help of LA's Kitten Rescue organization — though he added that Timothée ChalaMeow was "already annoyed with me cause I won't leave him alone."

I’m finally a cat Daddy😻 Meet my whittle baby Timothee ChalaMeow 🤗🤗🤗 I’ve been thinking about adopting for a while & am so grateful for @kittenrescuela for bringing this sweetie into my life. He’s already annoyed with me cause I won’t leave him alone haha

Not only that, but Haynes also recently uploaded a YouTube video about the adoption process, in which he explained that there's now "nothing in the schedule" stopping him from pet ownership.

"I went and actually met this two-year-old cat," he said. "This little boy. And he is so sweet, super skittish, but the way he was with his foster family was just super, super sweet and cuddly."

Watch Haynes' adorable video for yourself, below.