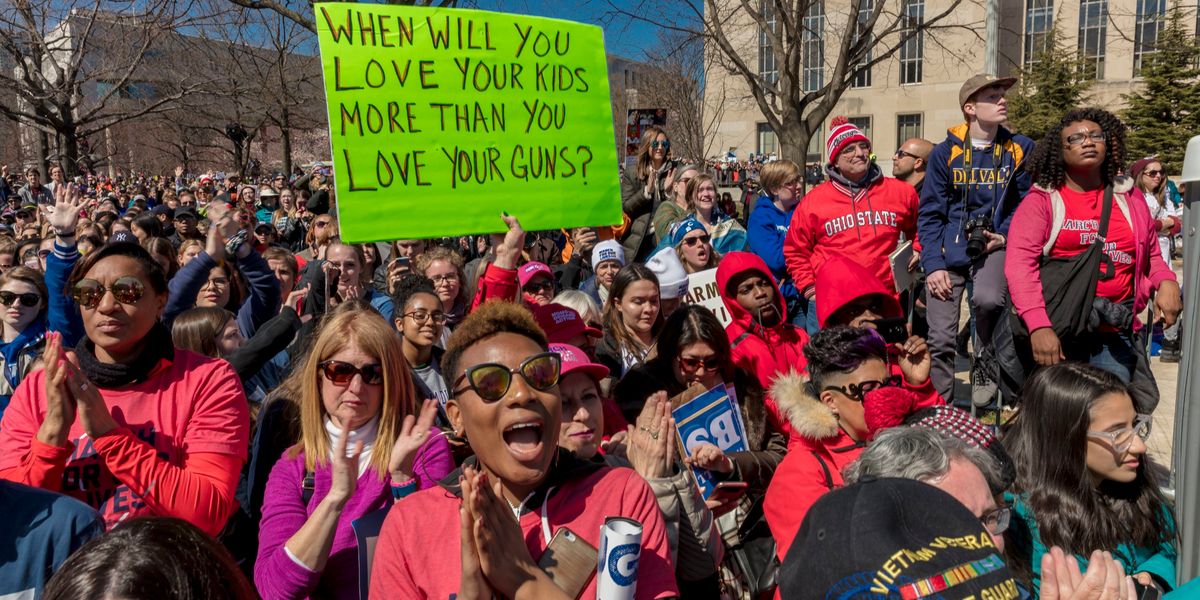 Colorado Teachers Can Carry Guns: So Why  Aren't They Being Trained?

The United States has a gun control problem. On average, there are 88 guns per 100 people in the country, and the rate of murder via firearms is higher here than anywhere else in the developed world. Though they have been discussed for decades, these issues were especially brought to light after a shooting at Marjory Stoneman Douglas High School this spring left 17 people dead. Students at the school started the March For Our Lives movement, which advocated for gun control in order to lessen violence in U.S. schools and communities.

However, rather than addressing the policies that make it far too easy for people to gain access to deadly firearms, the Trump administration has suggested arming teachers as a solution to school shootings. Colorado is one of at least nine states where teachers are allowed to carry guns on campus—at least 30 school districts in the state allow it. One of the major issues with this policy, the Denver Post reports, is that there are no standardized training sessions or guidelines for when force can or should be used.

Gun usage among police officers has been an extremely contentious issue in the U.S., as armed officers often shoot and kill unarmed Black citizens, many of whom are children and young adults, due to conscious or unconscious racial bias. There is no guarantee that the same bias that leads to unjust killing by the police wouldn't also occur in schools, especially when teachers have little to no training on when to use their weapons.

Rick Myers, the executive director of the Major Cities Chief Association, has expressed concern over Colorado's decision to allow guns in schools, saying, "The problems aren't going to be any different in a police department when you do have a consistent use-of-force policy. How often does a police officer use force up to and including deadly force that some in the community questions the appropriateness of? And that's after hundreds and hundreds of hours of training."

Ultimately, arming teachers feels like a bandaid solution that fails to address the root of the problem: the easy access to guns. Rather than preventing gun violence from occurring, a policy of arming teachers only increases the likelihood of gun-related violence, especially violence targeted towards students of color.