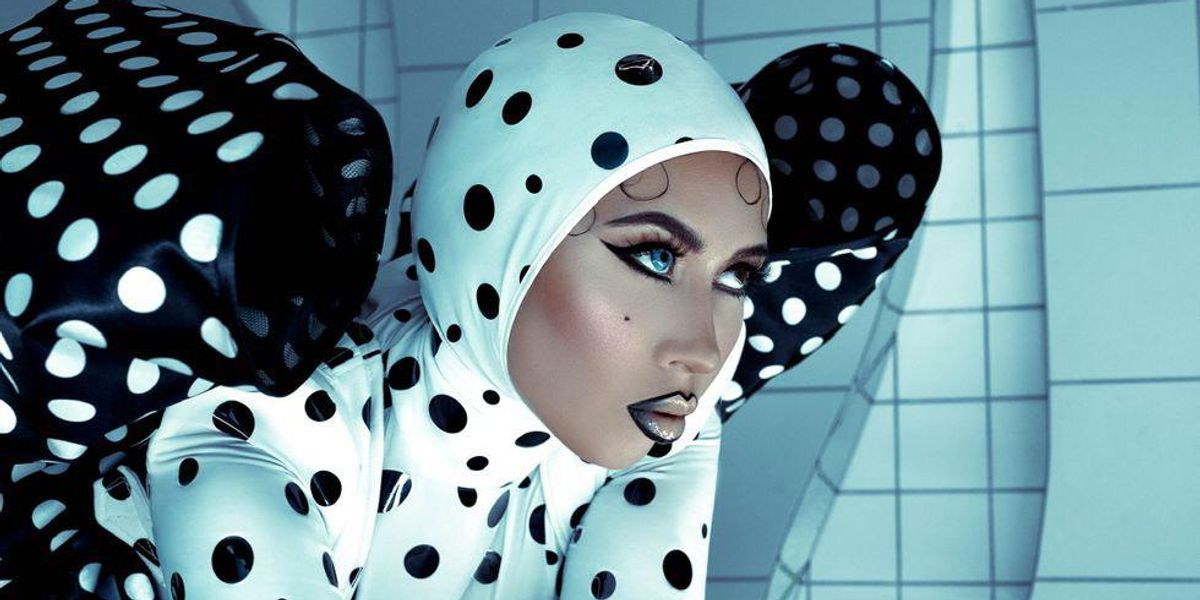 Kali Uchis is using her platform to alert the world to the police violence against protestors that's currently occurring in Colombia. She's requesting outside help to deal with a situation that's becoming more dangerous and unstable by the minute.

Protests have been ongoing since April 28th in Colombia due to a proposed tax reform bill. Although the Colombian presidency announced on May 2nd that it would remove the bill from consideration by Congress, demonstrators have still gone out in droves to make their voices heard so something like that won't happen again.

WE NEED INTERNATIONAL INTERVENTION NOW. OUR GOVERNMENT HAVE SENT US ALL TO BE KILLED. PLEASE WE ARE BEGGING FOR T… https://t.co/31pEyNonlE
— KALI UCHIS (@KALI UCHIS)1620266693.0

These protests have been very tense due to police presence. Voice of America news reports that there have been 24 deaths since the protests began, with one of them being a police officer. Additionally, 26 instances of police brutality are currently being investigated. Videos circulating social media and firsthand accounts show that shots have been fired, demonstrators have been beat, and others have been dragged around.

On April 29th, police reported that a young man was killed after kicking a police officer's motorcycle. Two witnesses confirmed that this happened, calling it "murder" because the uniformed man didn't have to respond with lethal force.

In a report from May 4th, a briefing for the United Nations Human Rights Office of the High Commissioner said that an unspecified number of people were killed or injured after officers opened fire on demonstrators. Human rights defenders also reported then that they were being harassed and threatened.

Uchis, who has spent the better of a week talking about these issues and retweeting videos, took to Twitter with a plea for support to intervene since the country's government hasn't done anything about the violence.

"WE NEED INTERNATIONAL INTERVENTION NOW," she wrote. "OUR GOVERNMENT HAVE SENT US ALL TO BE KILLED. PLEASE WE ARE BEGGING FOR THE VIOLENCE & MURDER TO END." She later clarified that she wants world peace organizations to get involved in the effort.

According to The New York Times, the Colombian unrest is in danger of spreading throughout Latin America. There's hope that help comes from the outside to pacify the situation. Perhaps Uchis' tweets are able to inspire the kind of change that makes this so.