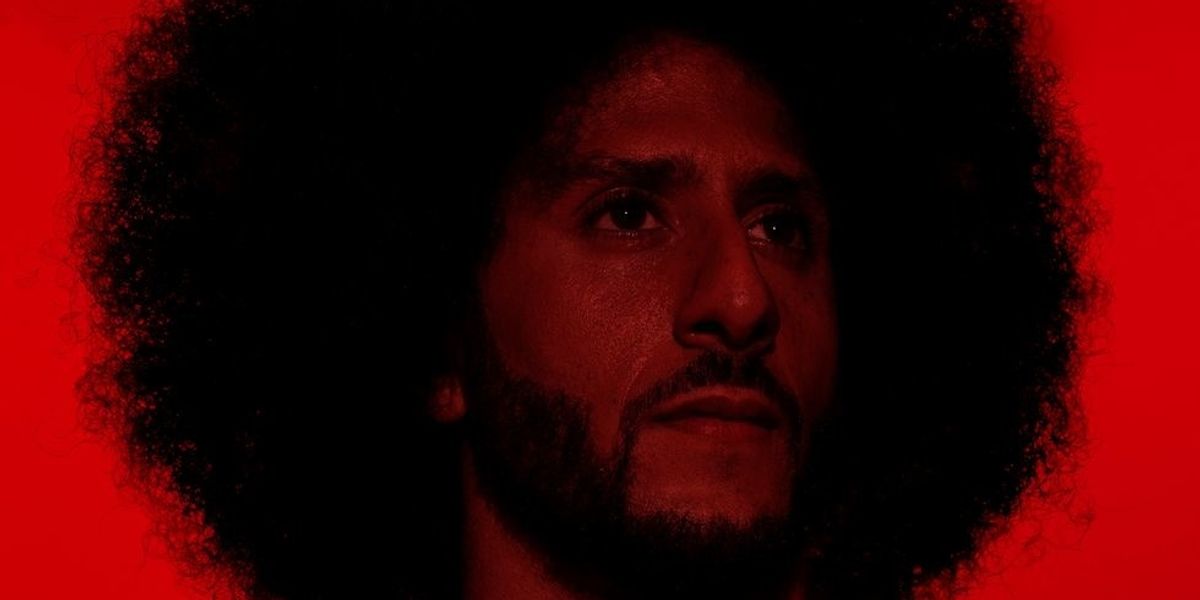 Colin Kaepernick has announced via Twitter that he has been invited to take part in a private workout organized by the NFL this Saturday.

Earlier today, the former San Francisco 49ers quarterback wrote that the NFL league office had contacted his representative about having him attend a private workout at an undisclosed Atlanta location this weekend.

CNN reports that the event will "include on-field work and interview time with [Kaepernick]," though a source speaking to the outlet also claimed that several teams had asked about his "'football readiness' and desire to return to the league."

Either way though, it appears that Kaepernick is more than eager to get back in the game. "I've been in shape and ready for this for 3 years," he wrote, "Can't wait to see the head coaches and GMs on Saturday."

But why is this notable? Well, Kaepernick — who jumpstarted the movement of athletes taking the knee during the National Anthem in protest of police brutality against Black people — has been an unsigned free agent since 2017.

Additionally, this development follows Kaepernick's allegation that the NFL was colluding to keep him off the field following his protests — though he eventually settled with the league alongside former teammate and protester, Eric Reid.

I’m just getting word from my representatives that the NFL league office reached out to them about a workout in Atlanta on Saturday. I’ve been in shape and ready for this for 3 years, can’t wait to see the head coaches and GMs on Saturday.

Photo by Shawn Theodore for PAPER