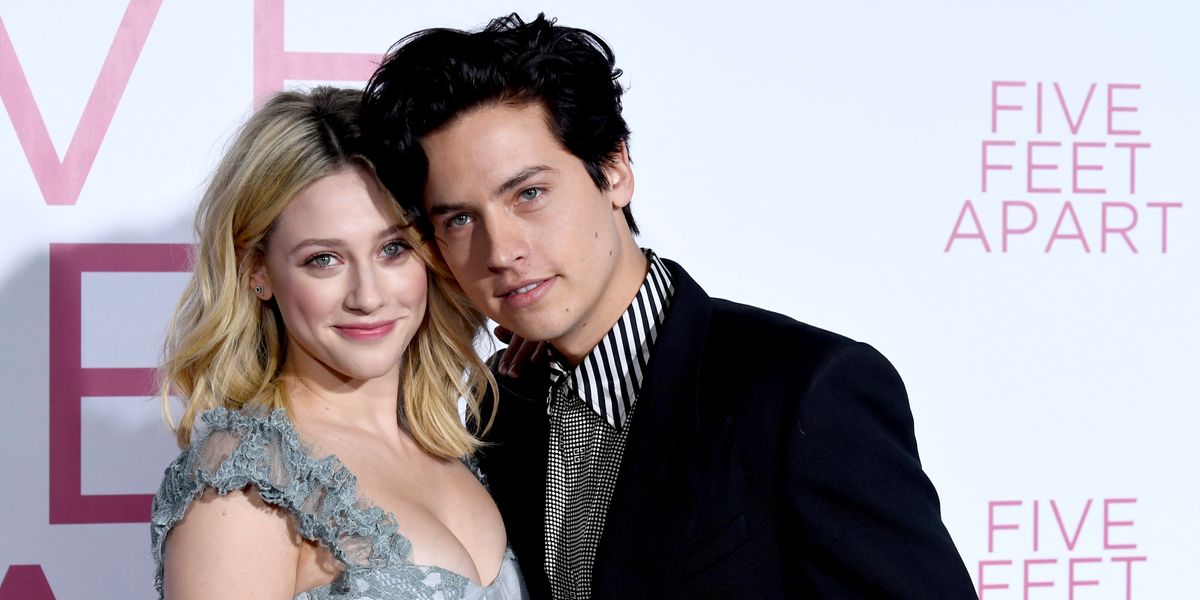 Cole Sprouse and Lili Reinhart have reportedly broken up after nearly three years together.

On Monday, Page Six reported that the Riverdale co-stars — who began dating in 2017 — recently split, according to a source.

"Cole and Lili split before the pandemic hit, and have been quarantining separately," they said. "They remain good friends."

The revelation comes on the heels of an apparent confirmation of their split by Megan Blake Irwin last week. Irwin, who is the girlfriend of Sprouse's on-screen dad Skeet Ulrich, hinted that they were over during an Instagram Live, in which she said "they were a very cute couple."

Back in April, Sprouse also hit back at rumors that he cheated on Reinhart with Kaia Gerber via a series of Instagram Stories in which he lambasted his supposed "fans" for inserting themselves into his private life.

"I tolerate a lot of rumors and slander from people online claiming to be my fans," Sprouse wrote. "Fans who feel entitled to my privacy precisely because I never indulge them. But attacking my friends, baseless accusations, leaking my address, and sending death threats are all qualities of insanity and fanaticism."

The star then went on to say that while he knew the rumors would be "one of the foreseeable consequences" of having a public relationship, "it's clear my restraint in updating them has allowed them to push their own agenda onto my habits and lifestyle."

"So in conclusion—please eat my delectable plump ass," Sprouse said, before concluding, "Making me post a goddamn white font insta story like in twice divorced mother of three."