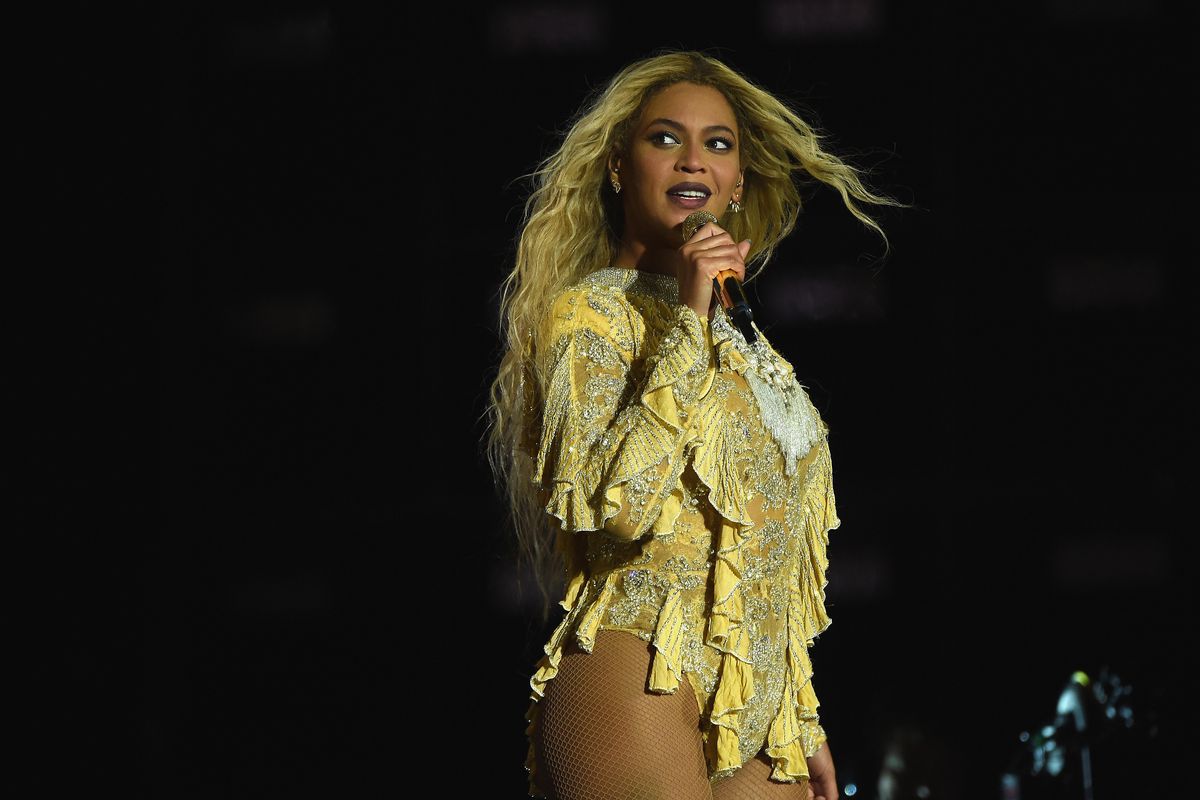 Coachella, California's number one music festival in the desert, is cemented in pop culture for various reasons — its popularization and destruction of flower crowns (the product of a notoriously wannabe-Woodstock aesthetic) and consistently excellent headliners. Yesterday Coachella's 2018 lineup was announced, featuring famously liberal artists, Beyoncé, Eminem and The Weeknd as its three headliners.

The Fader reported today just how much Philip Anschutz, CEO of entertainment giant AEG and owner of Golden Voice/Coachella, donated to the Republican party last year (close to $200,000). This is in addition to the $1,000,000 he contributed to Republicans during the 2016 campaign. Anschutz's latest donations are particularly interesting, however, because of the members of senate he chose to support over the past 12 months (hint: they're either anti-LGBTQ rights, anti-abortion, anti-gun control or all of the above).

But this is not the first time Anschutz has come under fire for his apparent misalignment with Coachella's perceived antiestablishment values. The Washington Post revealed he previously donated through his parent company AEG, funding extremist anti-gay, anti-transgender, anti-abortion groups such as the Family Research Council and the National Christian Foundation. Anschutz was also revealed to be one of the biggest donors of the "Alliance Defending Freedom," which is reportedly sponsoring more than 200 anti-LGBTQ bills in 34 states, with 17 of those bills specifically targeting transgender Americans. Greenpeace also discovered he's an enemy of the environment — a climate-change denier (financing multiple groups who are intent in proving it does not exist), as well as making his money off fossil fuels.

Anschutz took a page straight from Trump's playbook and told Rolling StoneRolling Stone at the time of The Washington Post's exposé that all claims he is anti-gay and anti-abortion are "garbage" and "fake news." Something he reiterated in a statement to The Fader at the time of this latest revelation.

"Recent claims published in the media that I am anti-LGBTQ are nothing more than fake news — it is all garbage," Anschutz said. "I unequivocally support the rights of all people without regard to sexual orientation. We are fortunate to employ a wealth of diverse individuals throughout our family of companies, all of whom are important to us — the only criteria on which they are judged is the quality of their job performance; we do not tolerate discrimination in any form."

Related | The Owner of Coachella Denies He is Anti-LGBTQ

Despite Anschutz's problematic actions being widely-publicized, Coachella is still successfully attracting some of the biggest names in the music that are unafraid to be openly liberal. Last year's headliner, Lady Gaga, is a famous advocate for LGBTQ rights, Beyoncé is the poster girl for female empowerment and Eminem delivered an acerbic cypher targeting Trump at the BET Awards that immediately went viral. Is the allure of the festival's size and prestige enough to ignore the fact that their participation is allowing Anschutz to contribute to politicians and groups that are against everything these acts publicly stand for?

This seems to be a clear example of artists, and attendees for that matter, failing to practice what they preach when it's most convenient.