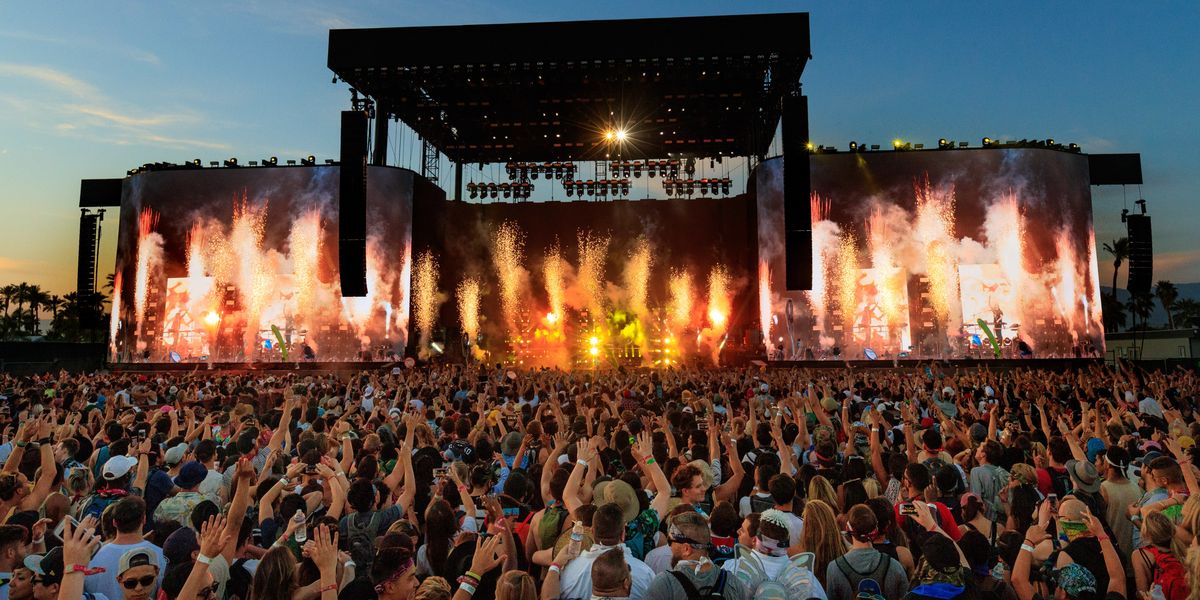 Coachella Won't Allow Weed, Despite It Being Legal in California

Coachella is breaking the rules this year and not in a cool way — despite California's recent law permitting recreational marijuana, the festival will not abide, maintaining their weed-free guideline from previous years. Under Cali's law, each town can choose if it wants to participate in recreational weed sales, and Indio (Coachella's home city) has decided against it.

The festival's FAQ page answers the evident question with "Sorry bro. Marijuana and marijuana products aren't allowed inside [the festival]. Even in 2018 and beyond. If that changes, we'll update this answer," a let-down for the typically stoner-friendly crowd, especially since Coachella's final day takes place on 4/20 this year. That said, TMZ plugged some of Indio's neighboring cities that do sell recreational weed for festival-goers interested in a quick detour.