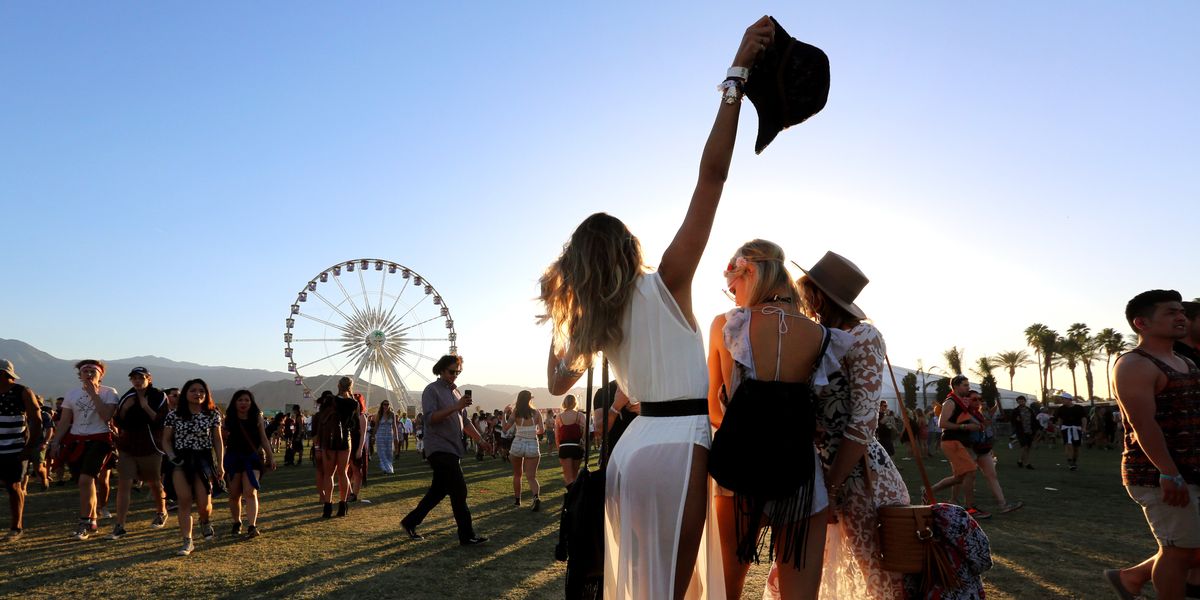 Coachella and Stagecoach Have Been Rescheduled

From St. Patrick's Day to SXSW to FIFA's Asia qualifiers to classes at Harvard, public gatherings are being nixed all over the world due to concerns about coronavirus. Now Coachella, previously scheduled for April 10-19, is taking the precautions. Sources for Billboard confirm that Goldenvoice, the company behind the Indio, California fest, is moving Coachella to the weekends of October 9-11 and October 16-18. Stagecoach, also a Goldenvoice festival hosted in Indio will be moved to the weekend of October 23-25.

The organizers are reportedly trying to get ahead of county officials pulling the permit on the festival, which is attended by half a million people each year. It's unclear if the events will have the same headliners. Frank Ocean, Rage Against the Machine and Travis Scott were toplined at Coachella, while Eric Church, Carrie Underwood are Stagecoach's big three.

While the New York Times says "fear and anxiety have outpaced the immediate danger," precautions are certainly justified. There are over 129,000 Coronavirus cases globally and over 700 in the United States, where there's a systemic shortage of test kits. All while Donald Trump says everything's "perfect" and used the term "hoax" at a South Carolina rally, according to NBC. But it's important to keep in mind that while there've been 4,000 deaths worldwide, over 64,000 people have recovered and the rate of new infections has begun to decrease in China, where the virus was first detected.

On a more lighthearted note, memers are at work making the case that the famously reserved Frank Ocean invented Coronavirus to get out of his set.

frank ocean seeing SXSW get cancelled over coronavirus knowing coachella might be next https://t.co/6bMiOvC8i5
— giabuchi (@giabuchi)1583537881.0