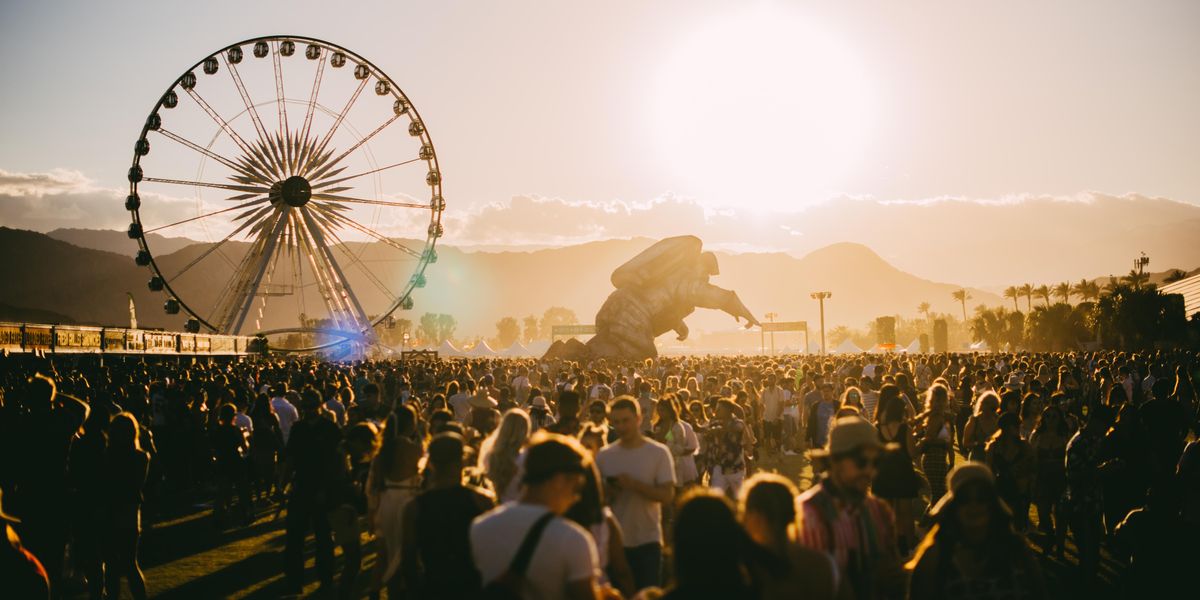 Coachella has reportedly been postponed yet again.

On Wednesday, two industry sources told Variety that the festival has been moved from this October to April of 2022. Additionally, Stagecoach festival — which traditionally happens the weekend after Coachella — will also be pushed back.

Despite hopeful speculation that live entertainment could partially resume this year, event promoters Goldenvoice and its parent company AEG Entertainment are still unsure whether the pandemic will be under control to the point where they could host the over 100,000 people who typically attend the multi-weekend festival.

If the report turns out to be true, this would be the fourth time Coachella has been rescheduled since the onset of the global pandemic. Initially, the 2020 event was moved from April to October of that year. The festival was then postponed until April 2021, before being moved again to October 2021.

Neither Goldenvoice nor AEG Entertainment have publicly commented on the new report.