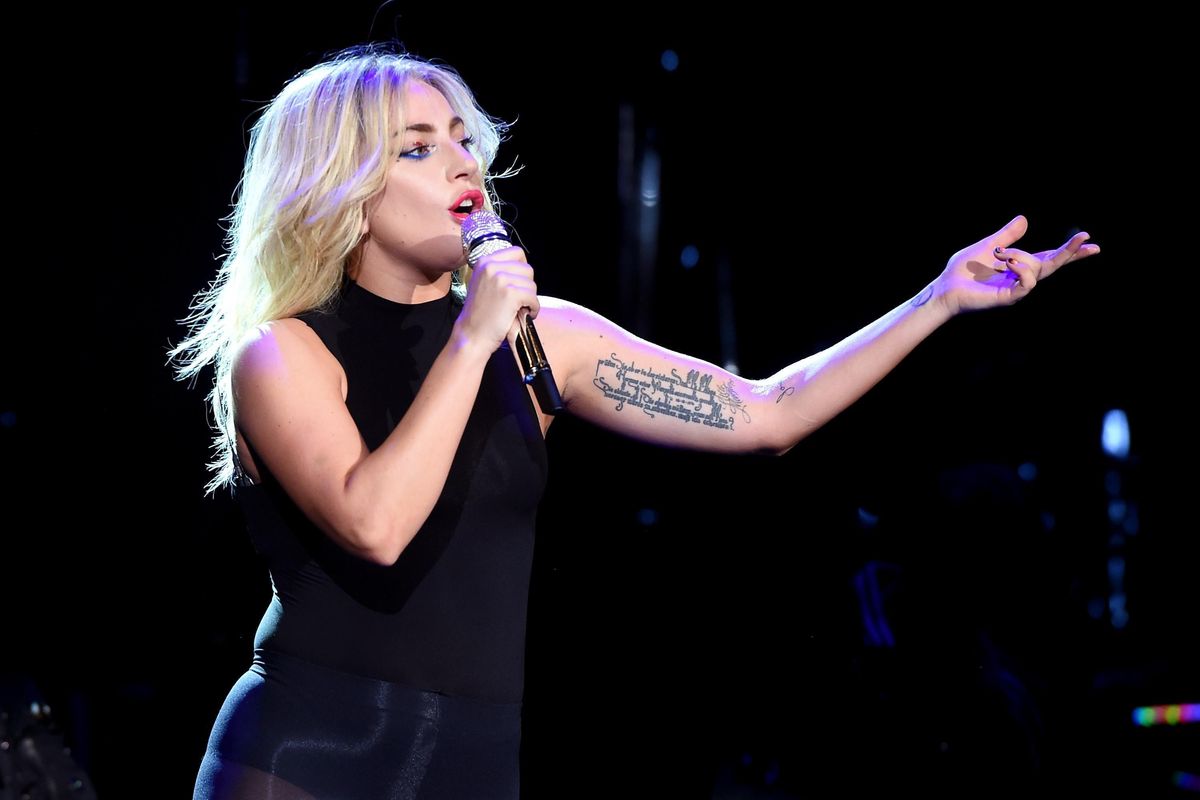 Here's Your Chance To Be In Lady Gaga's Next Film

'A Star Is Born' is calling for extras.

It makes sense that to be as accomplished as Lady Gaga, you'd need to be a skilled multi-tasker, and the singer is doing just that this week by filming concert scenes for the A Star Is Born remake on April 18th and 19th, taking advantage of the massive crowds already in Los Angeles for Coachella.

Gaga and her team put out an open call for extras to be concertgoers in scenes filmed on the Coachella stages in the days after her headlining show there. Fans will need to swap out flower crowns, tie-dye and gratuitous fringe for the country western vibes the film requires (on second thought, the fringe can probably stay).

The solicitation for extras (which you can read here) invites Little Monsters to "be in the audience as Bradley Cooper and Lady Gaga films scenes on the actual Coachella stages. Help cheer and applaud their performances on camera... the scenes for these days will portray a Country Western music concert. All you Monsters that can attend should get decked out in your most comfortable denim & boots, throw on a Stetson (leave those pink Joanne hats at home) and come out to show your support!"

As the director of the film, Bradley Cooper will also be there, but don't expect to get any snaps of him as extras will need to turn in their phones prior to filming.

Tickets to be part of the scene cost $10, which is also a rather brilliant way to shore up funding for the film, to be honest, as extras are usually paid to be there and not the other way around.