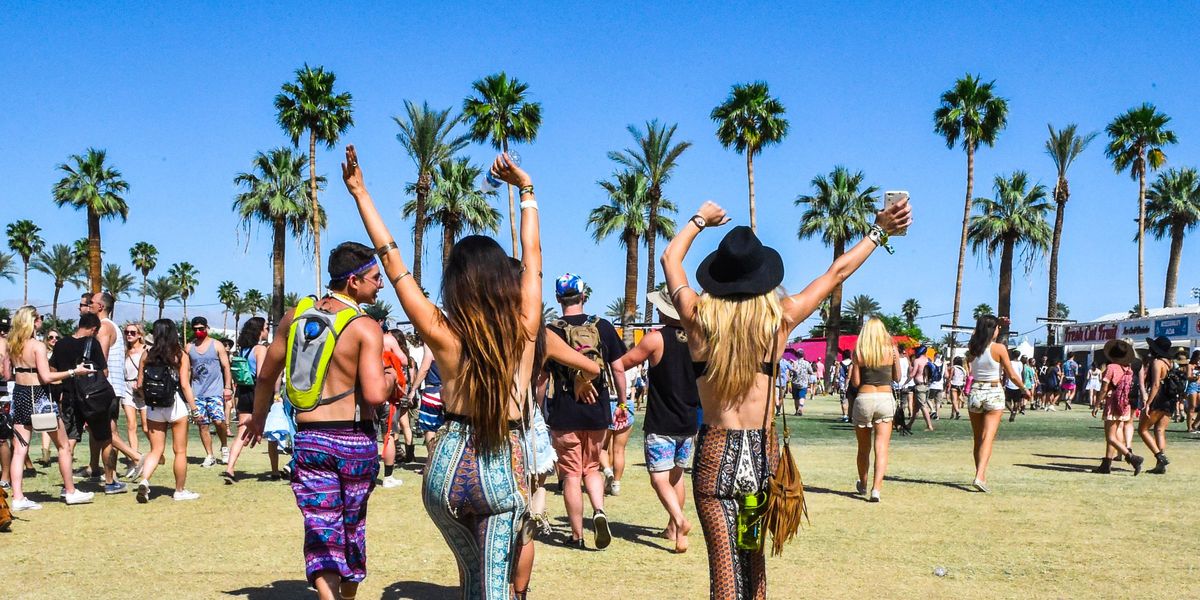 For the second year in a row, the Coachella Valley Music and Arts Festival is not happening in the spring.

The event, which was supposed to take place in April, was canceled along with the Stagecoach Country Music Festival. The order was issued by Public Health Officer Dr. Cameron Kaiser, who said the decision was made "based on concerns of a fall resurgence of Covid-19 both within the county of Riverside and worldwide" — especially since both festivals attract "hundreds of thousands of attendees from many countries."

Related | Burning Man Is Moving to 'The Multiverse'

Dr. Kaiser wrote, "If Covid-19 were detected at these festivals, the scope and number of attendees and the nature of the venue would make it infeasible, if not impossible, to track those who may be placed at risk."

Last year, when the unprecedented pandemic hit, the plan was to have both festivals rescheduled to October. But they wound up ultimately getting canceled. So far, no announcements have been made for new 2021 Coachella and Stagecoach festival dates. But Billboard previously reported that it might be rescheduled for October 2021.