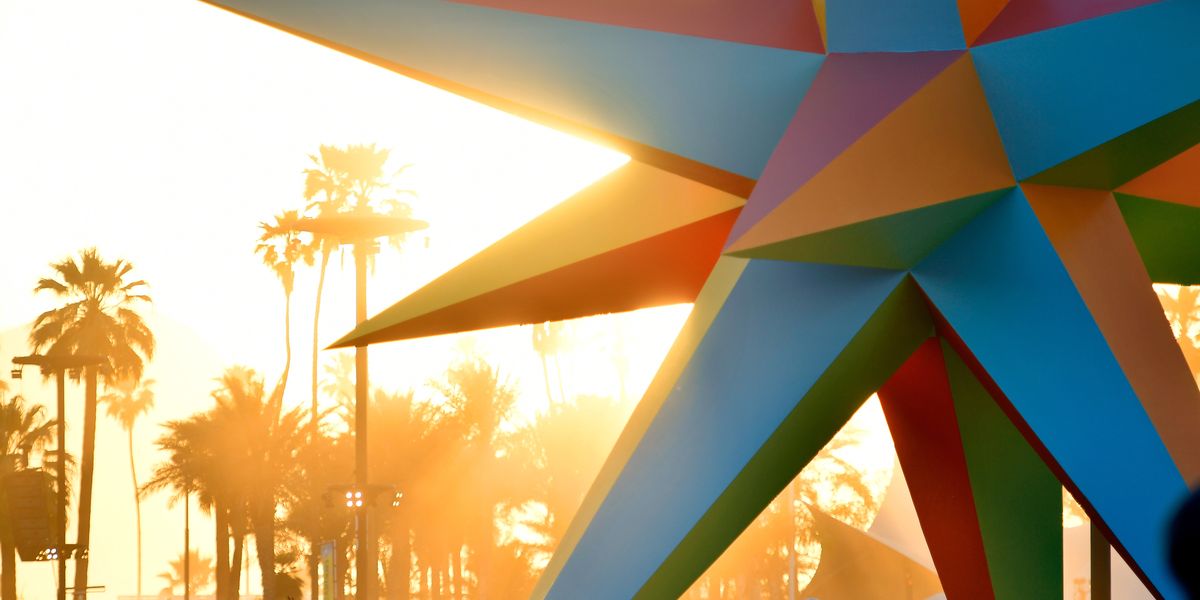 The annual Coachella Valley Music and Art Festival returns once again to Indio, California for another two weekends this April and if you weren't already scrambling to put together the funds for a ticket you will be now because the official 2019 lineup is now out.

Featuring headliners Childish Gambino, Tame Impala, and Ariana Grande, the festival rolled out a refreshingly diverse lineup with acts like SOPHIE, King Princess, Tierra Whack, Clairo, and Lizzo appearing along the like of Billie Eilish, the 1975, Janelle Monae, Solange, Khalid, and Kacey Musgraves.

The growing crossover presence of K-Pop and J-Pop is also felt in the lineup with huge acts like Blackpink and Perfume set to make appearances. The return of electronic icons Aphex Twin and Gesaffelstein, who have rarely performed in recent years, is also cause for celebration for devoted fans.

However, noticeably absent from the Coachella roster is Kanye West who was widely rumored to be a potential headliner for the festival until word broke earlier today that the rapper had reportedly dropped out. Citing an "artistically limiting" stage size, negotiations between West and Goldenvoice, Coachella's parent company, broke down when the organizers wouldn't acquiesce to the demands. A source told TMZ, "these 40x60 stages are so archaic. It's the same type of stage on which Shakespeare's works were performed hundreds of years ago."