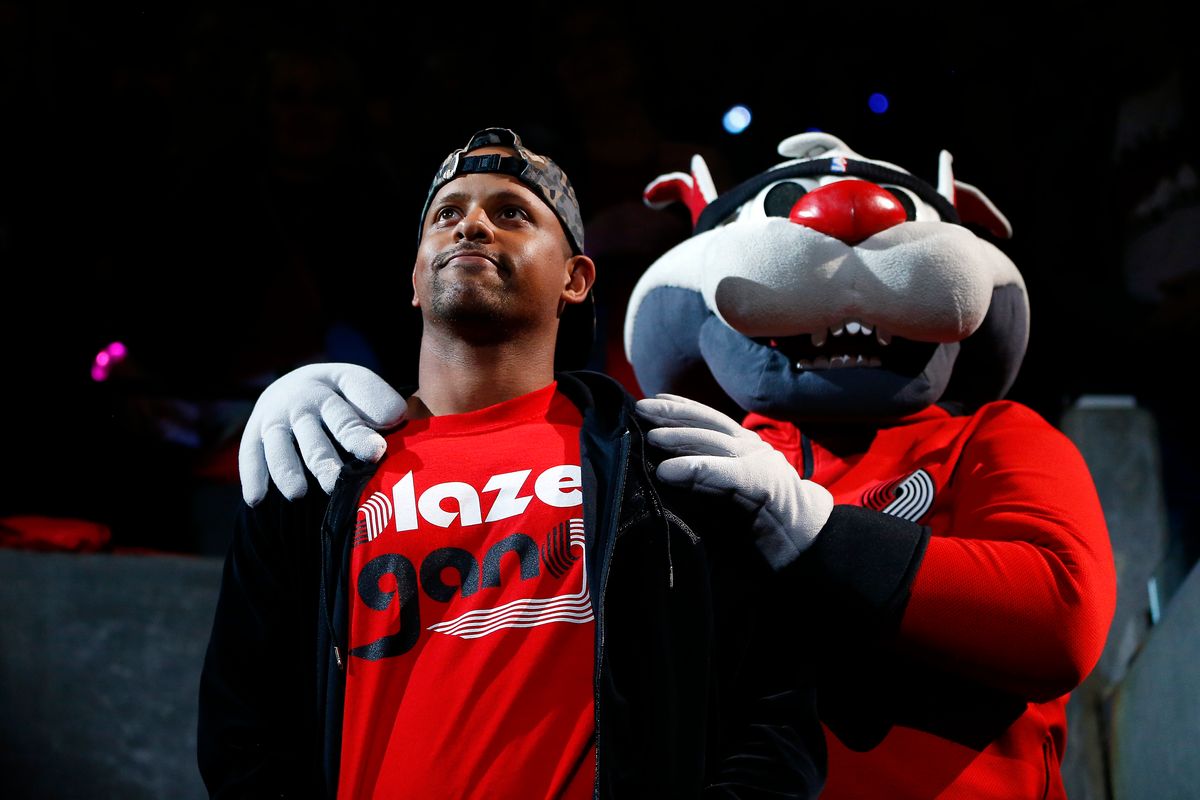 This Coach Disarmed and Hugged a Gun-Wielding Student

Earlier this year, head football and track coach at Parkrose High School Keanon Lowe was declared a hero for reportedly tackling a student carrying a loaded firearm in school. But now, new footage shows that those reports were inaccurate. A CCTV clip has gone viral, showing that Lowe, in fact, did something much more heroic and admirable. He disarmed the student without being physically aggressive, and then hugged him.

According the Multnomah County District Attorney's office, per CNN, the student — identified as 18-year-old Angel Granados-Diaz — intended only to take his own life. In the video, Lowe is seen backing out of a classroom, with a shotgun in one hand, and ushering Granados-Diaz out with the other arm. After making it out into the hallway, he embraces the student, and hands the weapon to what looks to be another member of the school faculty.

"In that time, I felt compassion for him," Lowe told KATU 2 at the time. "A lot of times, especially when you're young, you don't realize what you're doing until it's over." When the student broke down, Lowe said, "I let him know that I was there for him. I told him I was there to save him. I was there for a reason, and this is a life worth living."

Many online are sharing the powerful surveillance video online, with messages of hope and words of praise for Lowe — who also used to play as a standout wide receiver for the University of Oregon.

An Oregon high school football coach was able to disarm a student with a shotgun preventing a possible massacre by… https://t.co/XgjmJzSBcJ
— StanceGrounded (@StanceGrounded)1571517077.0