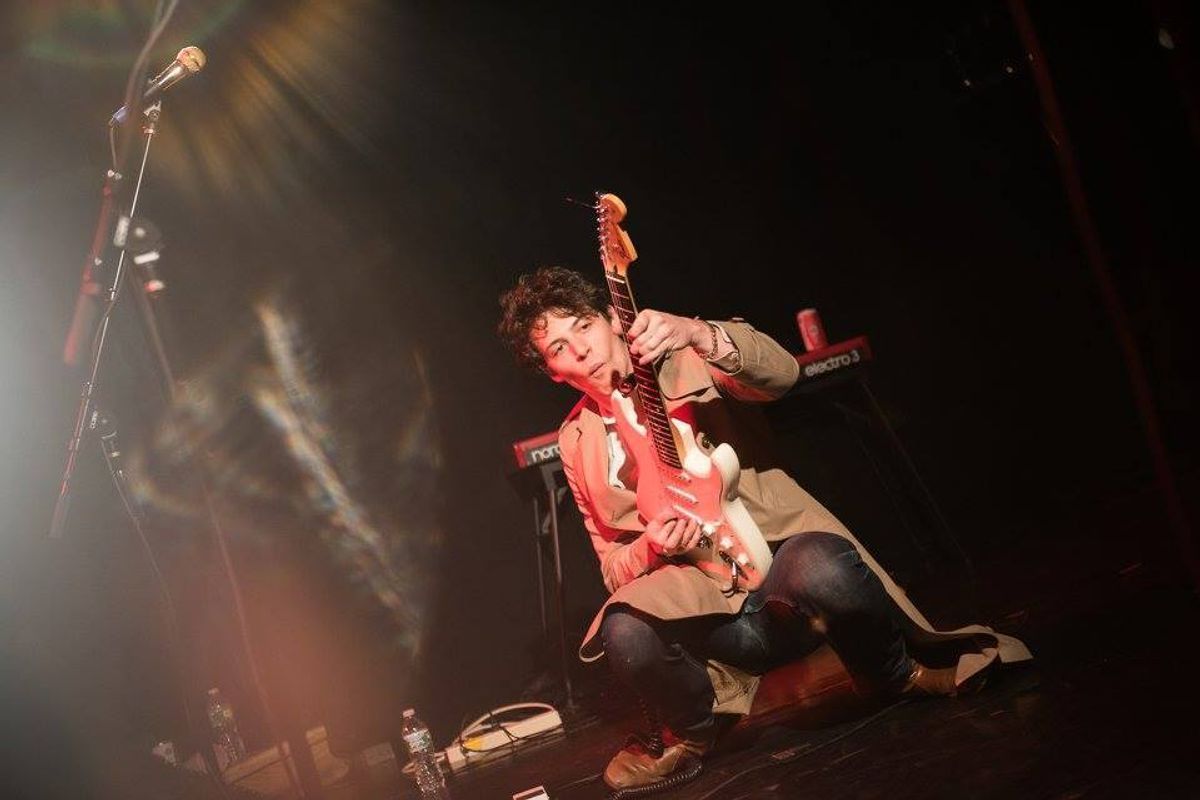 The CMJ Music Marathon Might Not Happen This Year

The CMJ (College Media Journal) Music Marathon, which has taken over New York City for the past three and a half decades with musical performances and panels, may not be happening this year, but no one quite knows for sure.

Most clues lead to dead ends with no marathon in sight. The would-be 2016 lineup, usually announced at this time each year, hasn't materialized, and the CMJ website hasn't been updated in months. Stereogum recently reported that the festival would not be happening, according to multiple industry sources. Top agencies have claimed that none of their artists are booked for the marathon, and Dream Downtown, which hosted CMJ last year, said they have "no agreement with CMJ to take place at our property for 2016." Industry sources also recently told Pitchfork that the marathon is definitely not happening. However, CMJ CEO Adam Klein told the publication that "CMJ will absolutely happen this year."

To make matters more confusing, the most recent tweet from CMJ (from all the way back in June), just says, "We love all our dedicated fans. Please bear with us."

CMJ started in 1978 as a trade magazine for college radio stations. From there it expanded to an annual festival, bringing together industry insiders and artists for a "marathon" of panels and performances throughout NYC. The company recently changed ownership and is currently embroiled in a million dollar lawsuit after a failed merger with Metropolitan Entertainment. The suit could be headed to trial as early as next year, Billboard reported.

There's some hope though for those who will miss CMJ's usual lineup - the former organizers of the festival have announced their own venture, Mondo.NYC, and they plan to hold a festival of their own on September 14-18, with business panels and musical performances happening in both Manhattan and Brooklyn. Sounds an awful lot like CMJ - and that's fine with us.