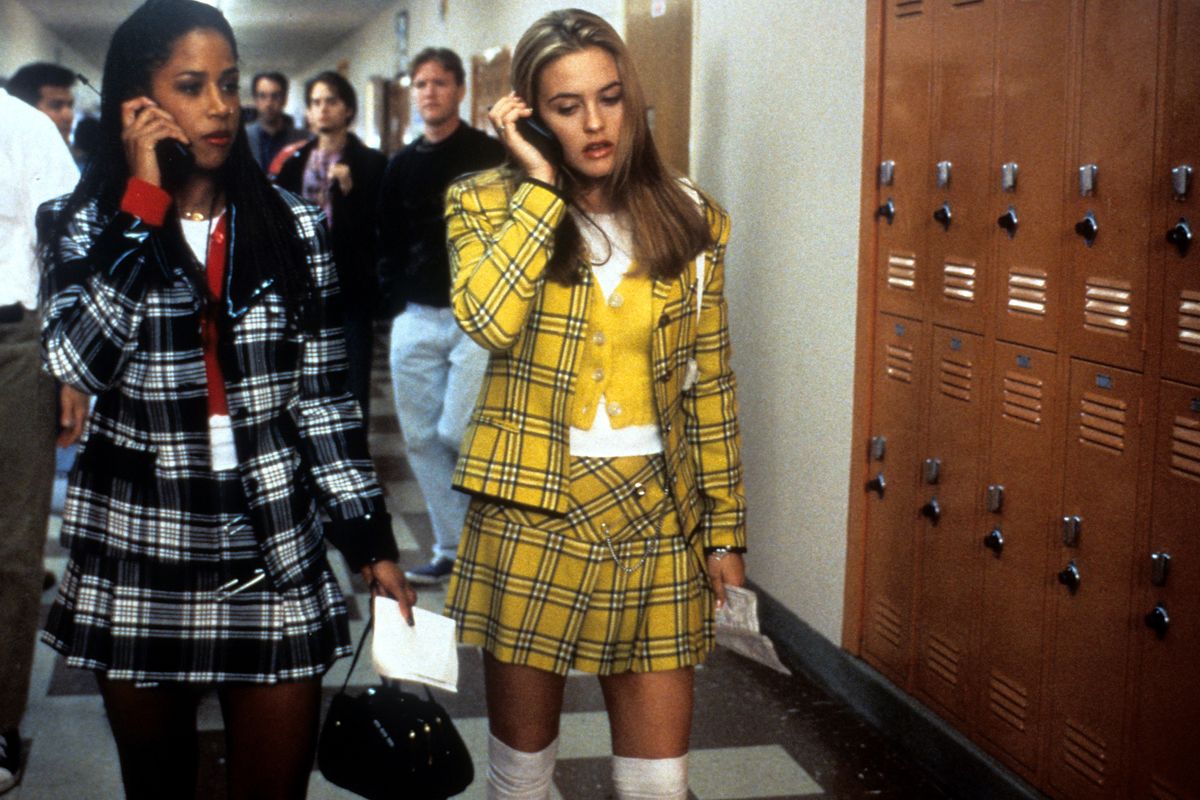 'Clueless' Is Getting a Remake

The 1995 cult classic film, Clueless, has been a cultural touchstone for the better part of two decades now. The LA prep school fashion, a quintessentially '90s soundtrack, and the immortal and endlessly quotable wisdom of Alicia Silverstone's Cher. Featuring Brittany Murphy, Stacey Dash, and Paul Rudd, Clueless played a crucial role in bridging the gap between John Hughes and Mean Girls as the teen romantic comedy genre really began to thrive.

With an off-Broadway production staring Dove Cameron already slated to go up this fall, Variety broke word today that a remake from Paramount Pictures is in the works. It will tap Girls Trip writer Tracy Oliver as its producer, and writer Marquita Robinson of Netflix's GLOW to tackle the script for a loosely-adapted Jane Austen matchmaker classic.

The film is still in early development which gives the rest of us plenty of time to build fantasy cast after fantasy cast in the margins of our diaries. Regardless of who it ends up being, the opportunity to revisit a classic that has had such a lasting impact on today's creatives is one that should not be passed up or handled carelessly. "As if!" is still a timeless line.