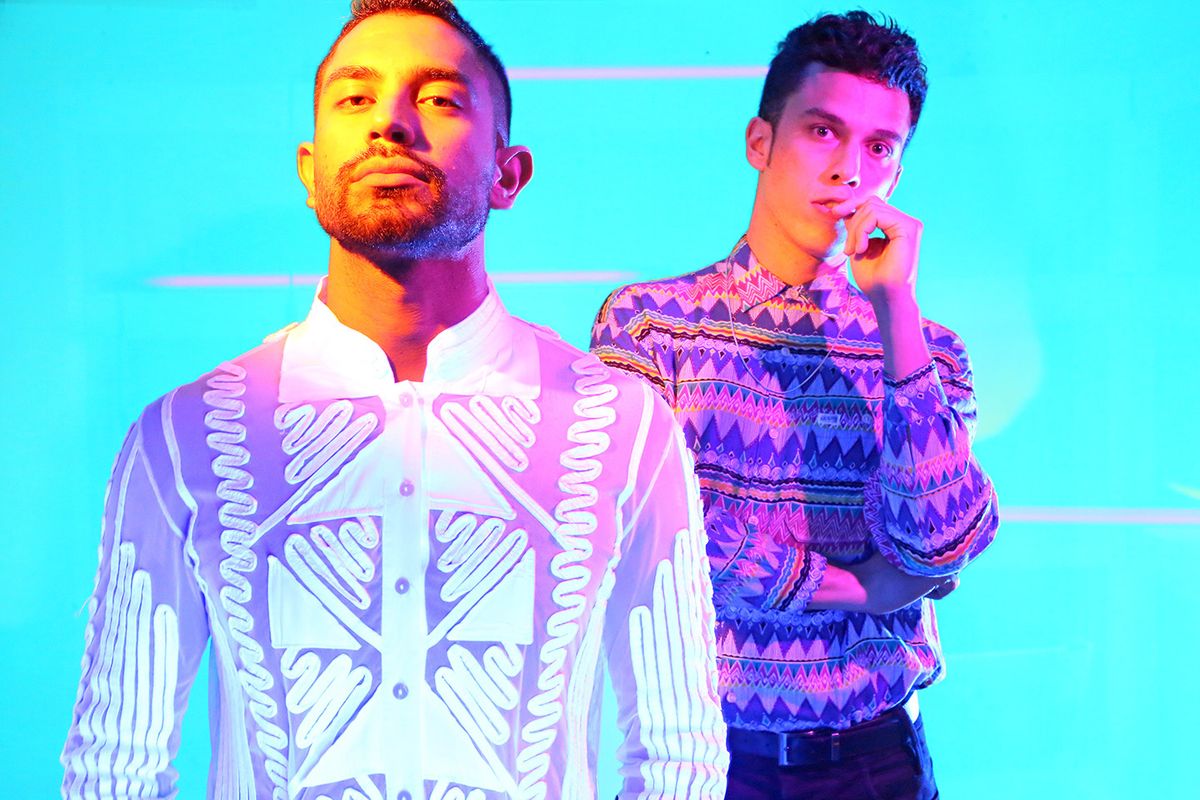 ​Little Dom's - This to me is the eternal Los Angeles restaurant. Effortlessly timeless, priceless people-watching, a celeb-haunt with no paparazzi and a neighborhood eatery all the same time. Private, accessible, not fussy, glorious Italian-american eatery without the hype.