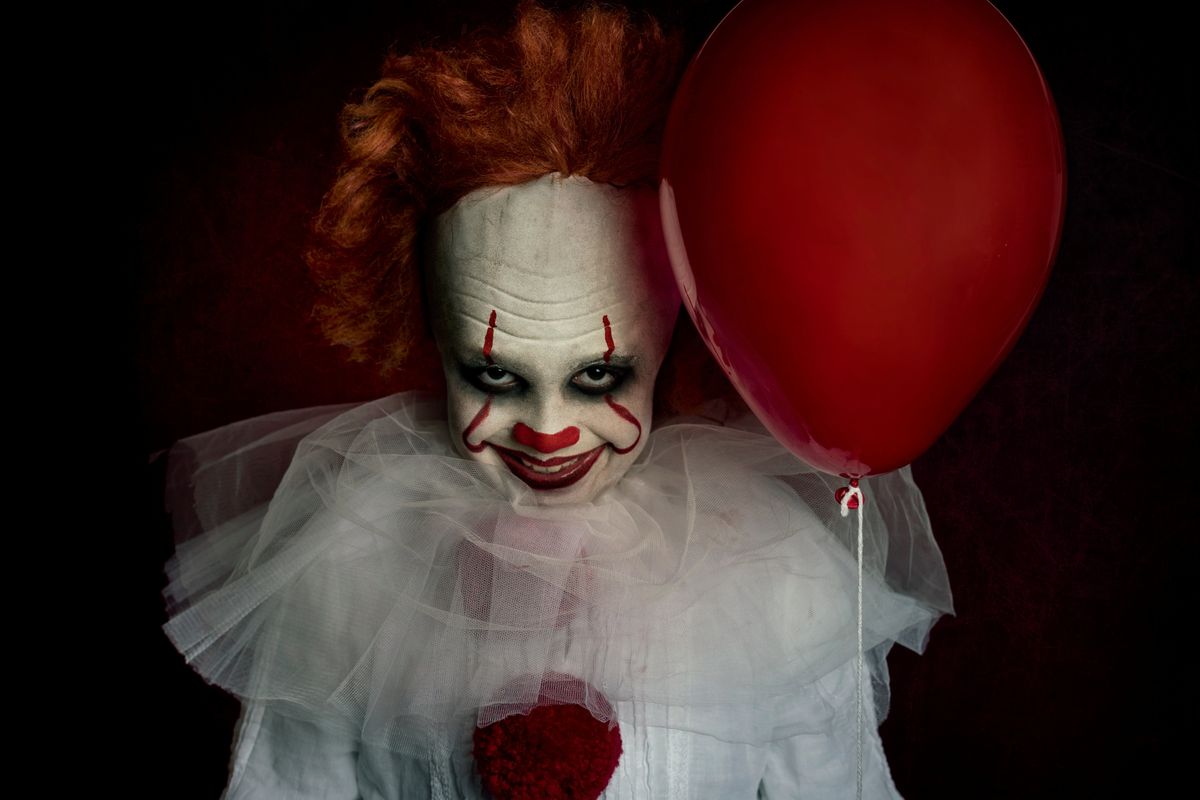 Clowns are scary AF. And not scary in a cool, aesthetically pleasing Suspiria way. They are gross and awful and murder-y! And one American town has officially banned them. Good to know that government officials agree with us on something.

City officials planning for the Halloween "Boo Bash" in Oak Park, a suburb of Detroit, have banned clown costumes. The Boo Bash, a trick-or-treating event held in a local community center, is open to the public — except for clowns. Invitations read "clown costumes are not allowed." Good for Oak Park. Stand up against the tyranny of Pennywise and his ilk!

Related | The Most Stylish Horror Films of all Time

"This event is centered around young children," she wrote. "In the past few years many clown costumes have been given a very scary and evil look. Many scary and horror movies are centered around these types of characters. About 3 years [ago] there were national incidents in the news were people were dressing up as clowns and scaring people and in some cases assaulting them. Many people have phobias and anxiety about clowns. It's because of this that we asked people not to dress up as clowns for this community event."

Stasiak is referring to 2016's summer of clown terror, during which several "creepy clown sightings" from around the country were reported the police. A clown was reported as trying to lure children into the woods in South Carolina, clowns "chased children" in several states, there were several clown-related threats at schools across the nation, a clown attempted to kidnap a child, people wore clown masks when committing robberies and violent crimes, and a 13-year-old girl hired a clown to murder her teacher (the plot was ultimately unsuccessful).