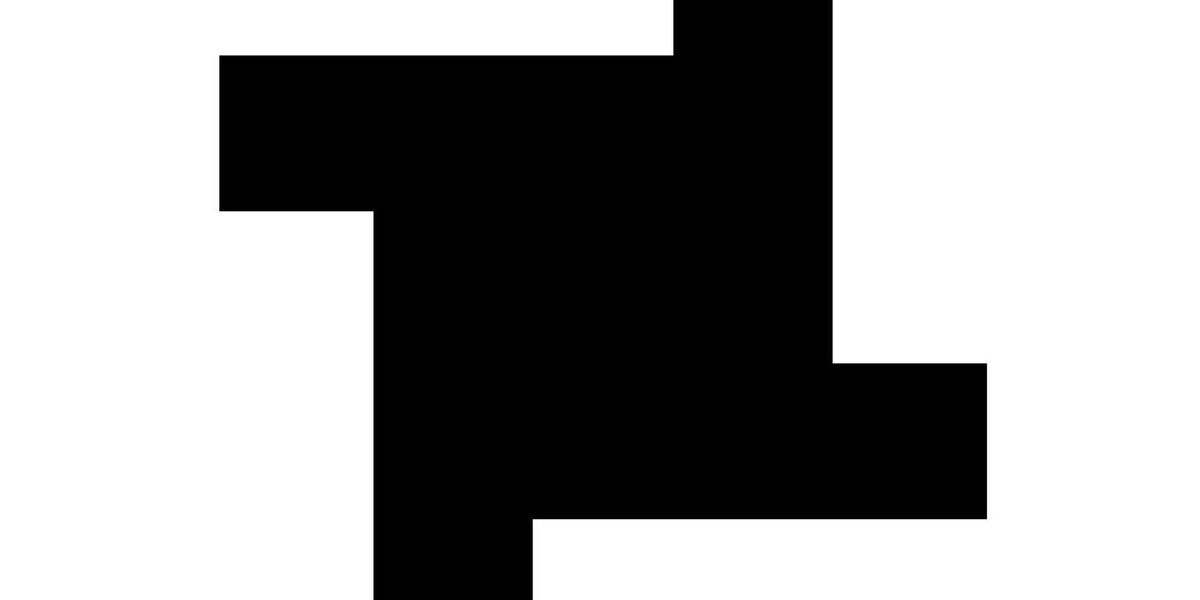 Fabric, one of London's largest and most influential nightclubs, is closing permanently in a move supposedly meant to curb a "culture of drugs."

In a decision made by north London's Islington Council last night, the iconic club was forced to temporarily close following the drug-related deaths of two teenagers earlier this year. Over the past four years, there have been six Fabric-related deaths in total, five of which were connected to people under 25.

The council at one point said that this was evidence of "the existing management and security [appearing to be] incapable of controlling" what happens within the venue's walls. The Metropolitan Police also claimed that keeping Fabric open could cause more drug-related deaths.

After over six hours of debate, the council ultimately decided to revoke the club's license as "searches at the venue were inadequate," licensing committee chair, Flora Williamson, said. "Deaths at the club involved people who were very young."

However, many are calling foul on the Metropolitan Police's arguments and Islington council's decision, saying it's a hypocritical and, ultimately, ineffective way to curb club drug misusage.

Me: hey shouldn't these bankers be in jail
Cops: not interested
Me: this club is very dimly lit
Cops: SHUT IT DOWN #FabricReview
— Zing Tsjeng (@misszing) September 6, 2016

If you wanna clamp down on drug use, bring the sniffer dogs around the city workers at Canary Wharf on a Thursday. Easy money. #FabricReview
— I'M NOT A CIVILIAN (@KLAIMDJ) September 6, 2016

Many online were also infuriated by the suggestion that drug-related injuries could be curbed by policing the BPM of a club's music during the meeting -- a move that indicated to many that the people in power actually had no idea how to effectively deal with the problem at hand.

so embarrassing that idea of banning faster BPMs has actually been raised during #fabricreview – who are these ppl and what century is this
— Josey Rebelle (@JoseyRebelle) September 6, 2016

Does a brand new raver take four pills at once because the music is at 174bpm? Or because they don't know it could kill them? #FabricReview
— Tom {...} Smith (@intomnia) September 6, 2016

Allegations of corrupt, backdoor interests also pervaded, with many voicing the belief that this closure was likely the result of a cash-strapped council using the police and drug legislation as a "constant, convenient excuse." This all also comes on the heels of a damning new Telegraph investigation that suggests there is indeed evidence of the club's closure being a long-term plan meant to make facilitate foreign investment in luxury building projects.

Shame on those in power who professed to care about those who died, to then use their deaths to further vested interests #FabricReview
— Lauren Martin (@codeinedrums) September 7, 2016

The club's immediate closure will drastically affect the livelihoods of its 250 employees, however, the long-term consequences and precedent it sets for nightlife in the UK is just as frightening -- especially as it comes compounded with the fact that over the past eight years, London has lost 50% of its nightclubs and 40% of its live music venues.

"London's iconic clubs are an essential part of our cultural landscape," Mayor Sadiq Khan said in a statement criticizing the decision. "This decline must stop if London is to retain its status as a 24-hour city with a world-class nightlife."

It's clear @metpoliceuk just want to scapegoat @fabriclondon for their own pathetic attempts at keeping the public safe #FabricReview
— Throwing Snow (@ThrowingSnow) September 6, 2016

Read the club's full statement on the closure below.