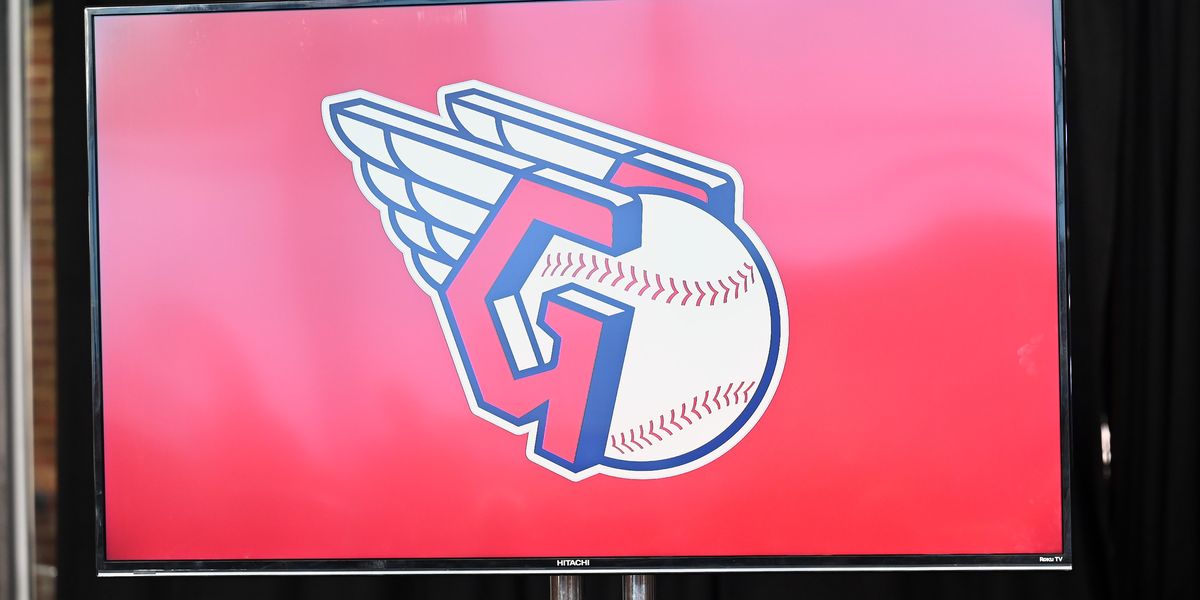 On Friday, the club's official Twitter account announced in a Tom Hanks-narrated video that they would cease to use the Cleveland Indians moniker after the 2021 season. Instead, they will be known as the Cleveland Guardians moving forward, which is a reference to the city's large stone "traffic guardians" on the Hope Memorial Bridge.

According to ESPN, the Cleveland club has been called the Indians since 1915. However, team owner Paul Dolan explained that he wanted to make the change after last summer's protests for racial equity and justice, as there is a long history of sports teams using names, mascots and logos that are offensive to Native Americans.

Granted, while the team previously stopped putting the controversial "Chief Wahoo" — featuring a red-faced caricature — on members' uniforms in 2018, they continue to sell merchandise with the logo.

Even so, IllumiNative executive director and founder, Crystal Echo Hawk, called the decision "a major step toward righting the wrongs committed against Native peoples and is one step toward justice." And while Dolan also went on to add that he knows "some people disagree" with the name change, he believed that the Guardians was a more apt reflection of the values he wants the team to represent.

"We do feel like we're doing the right thing and that's what's driving this,'' Dolan said, before adding, ""But we're not asking anybody to give up their memories or the history of the franchise that will always be there. And for people my age and older, most our life is going to be living as an Indian and not as a Guardian.''

Watch the team's announcement video, below.

Together, we are all... pic.twitter.com/R5FnT4kv1I