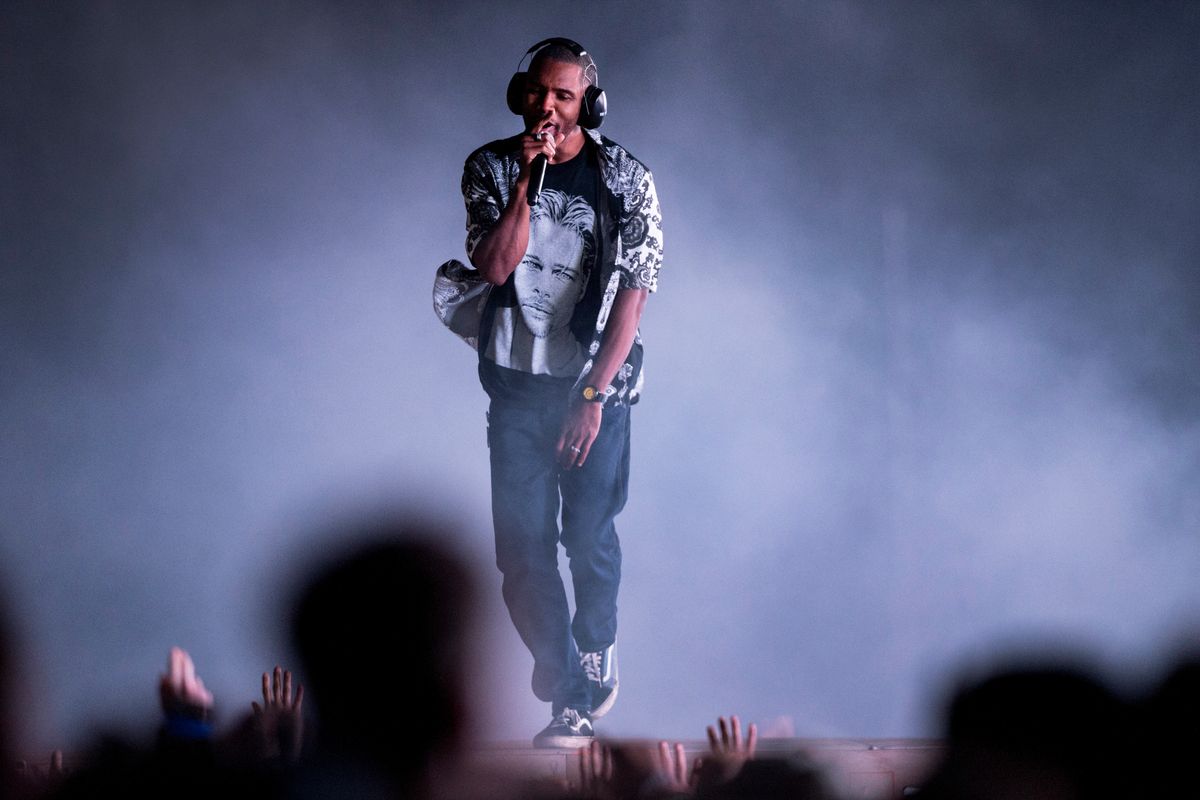 You Can Take a College Class on Frank Ocean

R&B mastermind and Odd Future alum Frank Ocean graced us with some of the greatest albums in recent history with his breakout Channel Orange as well as 2016's Blonde. It was just a matter of time before he became incorporated into of the academic canon, too.

Now, UC Berkeley student Preya Gill has tweeted that a course on Ocean that she proposed along with fellow sophomore Deborah Chang has been approved. The two students, who were roommates last year, share a love of his music, and were excited when they learned students can propose and teach classes. The class will be named "Brain Like Berkeley," after the Channel Orange song "Novacane."

The course, which will explore Ocean's lyrics, music, and visuals as cultural texts, will explicate his "artistic history, upbringing, background, musical influences, artistic identity, and the way he challenges dominant social concepts such as toxic-masculinity and gender politics."

Related | Frank Ocean Might Be a Movie Star Now

Even better, the course has gotten approval from Ocean's mom and brother. It will be taught by Gill and Chang next fall, and will hopefully be live streamed or put online for those of us living far away from California but still playing Channel Orange on repeat at every party, Tinder date, and family event.