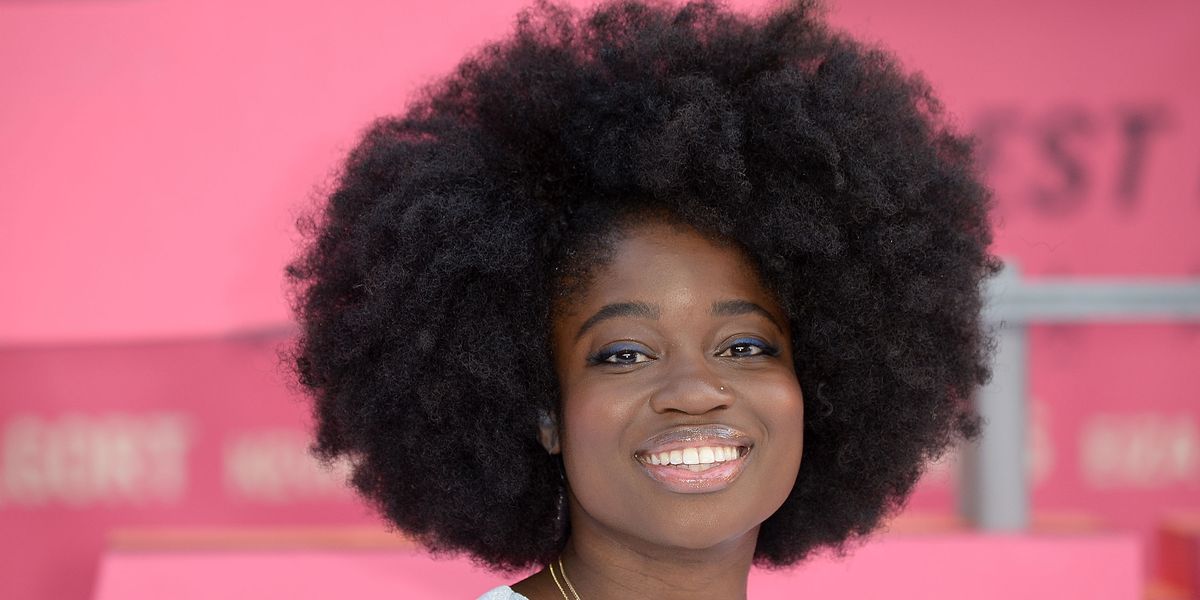 Clara Amfro has quit her L'Oréal campaign in solidarity with Munroe Bergdorf, who was fired by the beauty mega-corporation for talking about systematic racism on Facebook. Amfro confirmed her decision in a statement provided to MIC, saying, "I can confirm that I have requested to be removed from all L'Oréal campaign artwork at the same time as Munroe."

L'Oréal True Match campaign model and Radio 1 DJ Clara Amfo has posted a heartfelt message in support of fellow model Munroe Bergdorf, who was unceremoniously fired by L'Oréal after writing on Facebook about the effects of institutionalized racism in the aftermath of Charlottesville.

Bergdorf, who is both trans and a woman of color, had her comments about the systematic injustices we are all part of taken out of context by the Daily Mail, who wrote that she "ranted" about how all white people are racist. L'Oréal Paris then cut ties with Bergdorf, who only a week earlier had been named as one of the new faces of their latest "diversity" initiative.

Amfo's message said, in part, "Not even a week ago I was proud to announce that I was to be in the same campaign as Munroe. A trans woman of colour who @lorealmakeup hired to sell make up because of who she is. Who she is, a woman who wrote a nuanced post on institutional racism and white supremacy in relation to Charlottesville and how the foundations of those heinous ideals trickle in to every facet of our society."


The backlash to Bergdorf's firing has been swift from both the internet and publications like Dazed, The Fader, Broadly, Huck Magazine, The Pool, and MiC publishing, and shortly after the announcement the hashtag #IStandWithMunroe started trending. Bergdorf, however, says that she has received an endless stream of rape and death threats since the announcement and has been afraid to leave her house.

Bergdorf did appear on Channel 4 News to further explain her original comments:

“Racism is being aware ... and not doing anything about it."