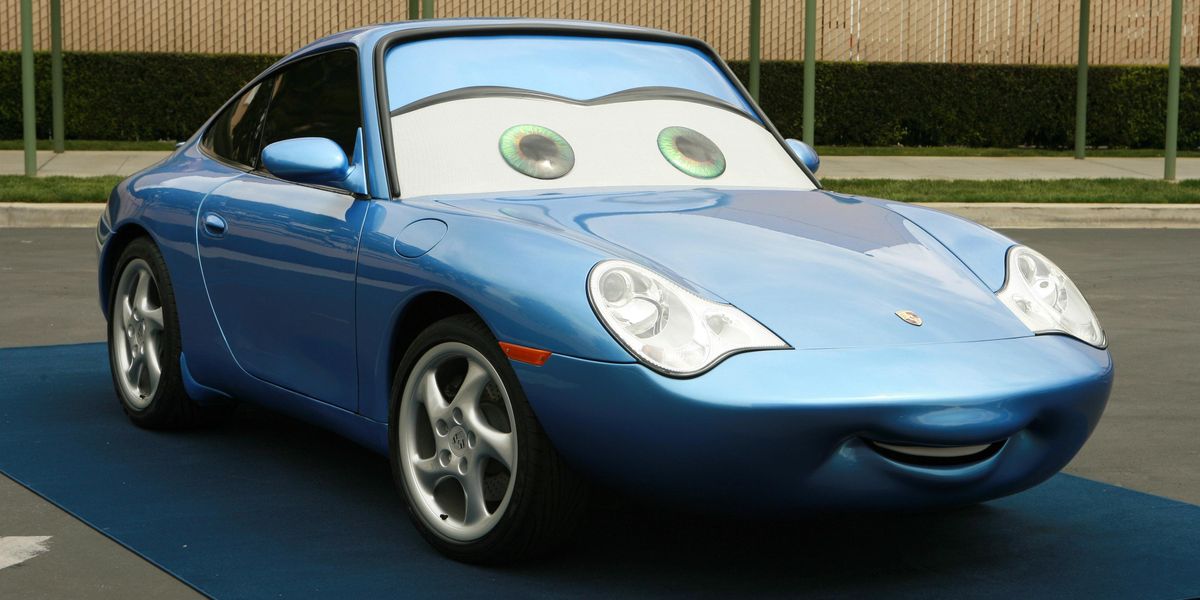 I Don't Know How to Explain It, but This Car Is Clairo

It's difficult to understand where or how it actually came about, but the internet seems to be inexplicably convinced that Clairo looks exactly like the blue car from the 2006 Pixar film, Cars. Like all good shitposts, the assertion quickly became internet equivalent canon opening up the meme floodgates in the process.

It wasn't long before the Cars analogies extended out beyond just Clairo to cover other popstars such as Charli XCX and Lana Del Rey.

Conveniently timed, Clairo also recently revealed the tracklist to her upcoming sophomore album, Sling, which is set to be released July 17. Clairo announced the followup to 2019's Immunity just last month alongside a note explaining how her dog, Joanie, had inspired the record. According to Pitchfork, (like every other pop girlie it seems) the album is being co-produced by Jack Antonoff and even features backing vocals from Lorde on the lead single "Blouse." There's no concrete proof that these Cars memes are at all connected to Clairo's new album rollout, but if they were it would one hell of a marketing campaign, just saying.