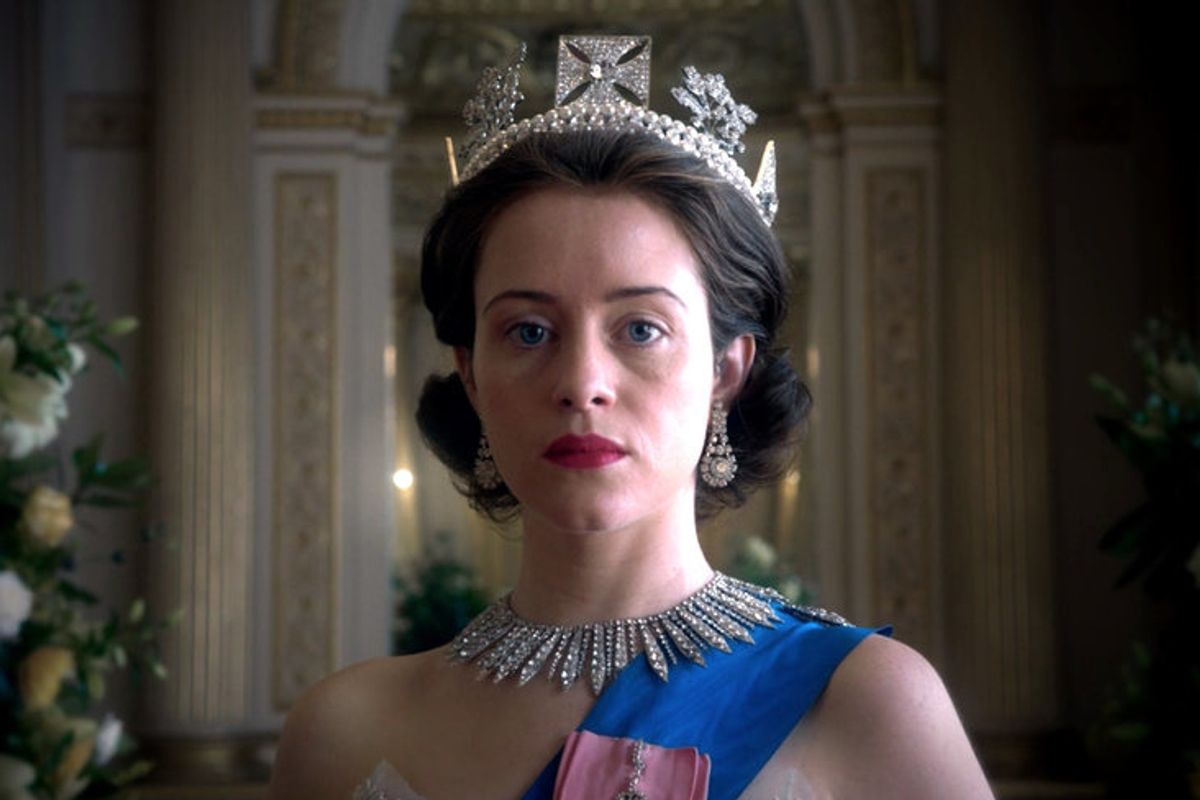 The Queen Got Her Money

All is right in the world. The Crown's Claire Foy, who was paid significantly less for her role on the hit Netflix show that was entirely centered around her character alone, has been back paid all those dollars she missed out on.

As a refresher: execs from The Crown's production company, Left Bank Pictures, revealed at a conference that Foy was paid much less than supporting actor and co-star, Matt Smith, arguing Smith was bringing in the viewership for his stint on Dr. Who, whereas Foy was relatively unknown when she signed on. This was not the right way to go.

Left Bank issued an apology with creative producer Suzanne Mackie offering, "Going forward, no one gets paid more than the Queen," which seemed futile considering Foy has now been replaced with an older actress to portray the queen's later years. Now, the company has announced Foy will be back paid a pretty tasty sum, claiming in a statement they are committed to ending wage disparity.

"As the producers of The Crown, we are responsible for budgets and salaries. The actors are not aware of who gets what and cannot be held personally responsible for the pay of their colleagues. We are absolutely united with the fight for fair pay, free of gender bias and for a rebalancing of the industry's treatment of women in front of the camera and behind the scenes," Left Bank said.

As for Foy's take on the backlash? Well, she's "not surprised."