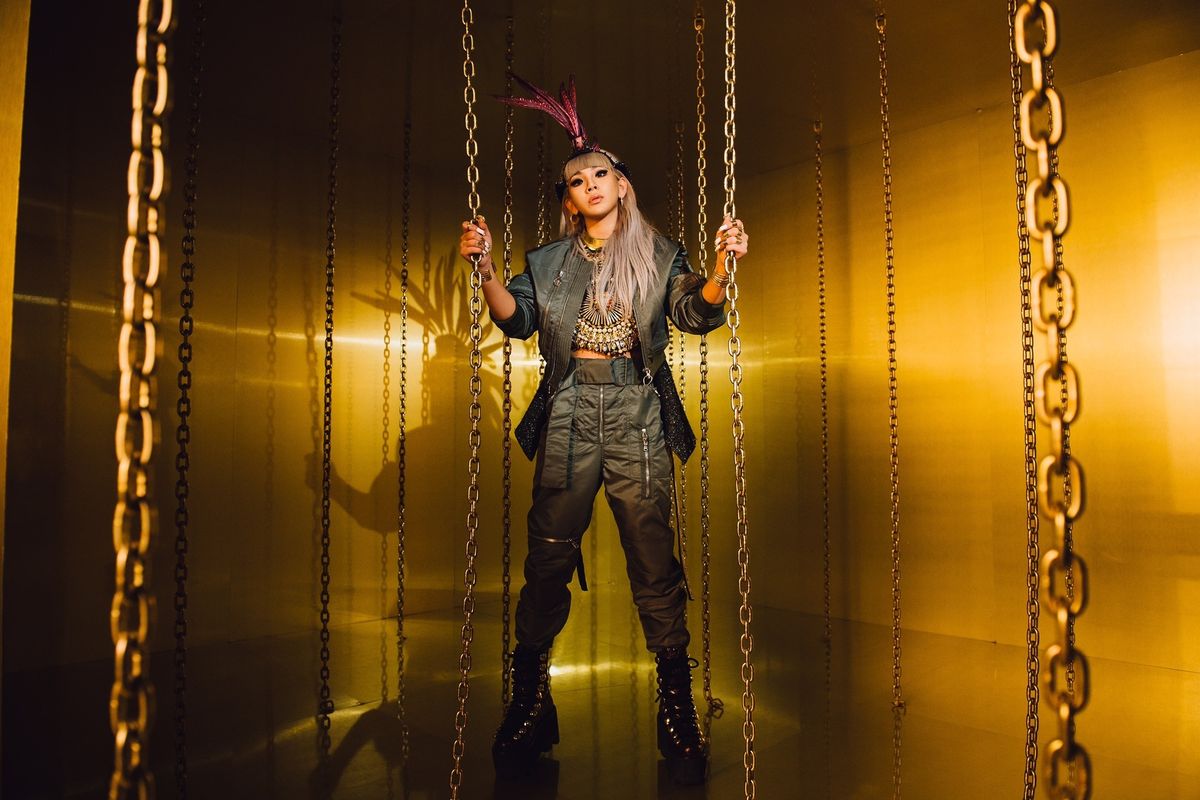 K-pop's Queen Bee, CL (short for Chaelin Lee), first found fame as part of Seoul's wildly popular girl group 2NE1. This year, she's getting ready to break out as a solo act -- in America, no less. The 25-year-old singer and rapper (who appeared on PAPER's cover alongside Jeremy Scott one year ago) signed on to be repped by Justin Bieber's longtime manager, Scooter Braun, after Braun caught 2NE1 opening for another one of his clients, Psy, back in 2013. Under his guidance, CL has been finishing her full-length English language debut, which will likely include "Hello Bitches," her ferocious hip-hop banger from last year, as well as some collaborations with US artists (she's already released a track, "Doctor Pepper," with Diplo, OG Maco and RiFF RAFF). While conquering America is a new challenge, the artist, who grew up in Japan and France along with South Korea, sees her international upbringing as good preparation for her burgeoning international career. "When I look at it now," CL says, "I realize it taught me how to connect with people and to understand where they're from, which is good for creative relationships."

Catch CL live during her 'Hello Bitches' North American tour. For a list of dates and to get tickets, go HERE.