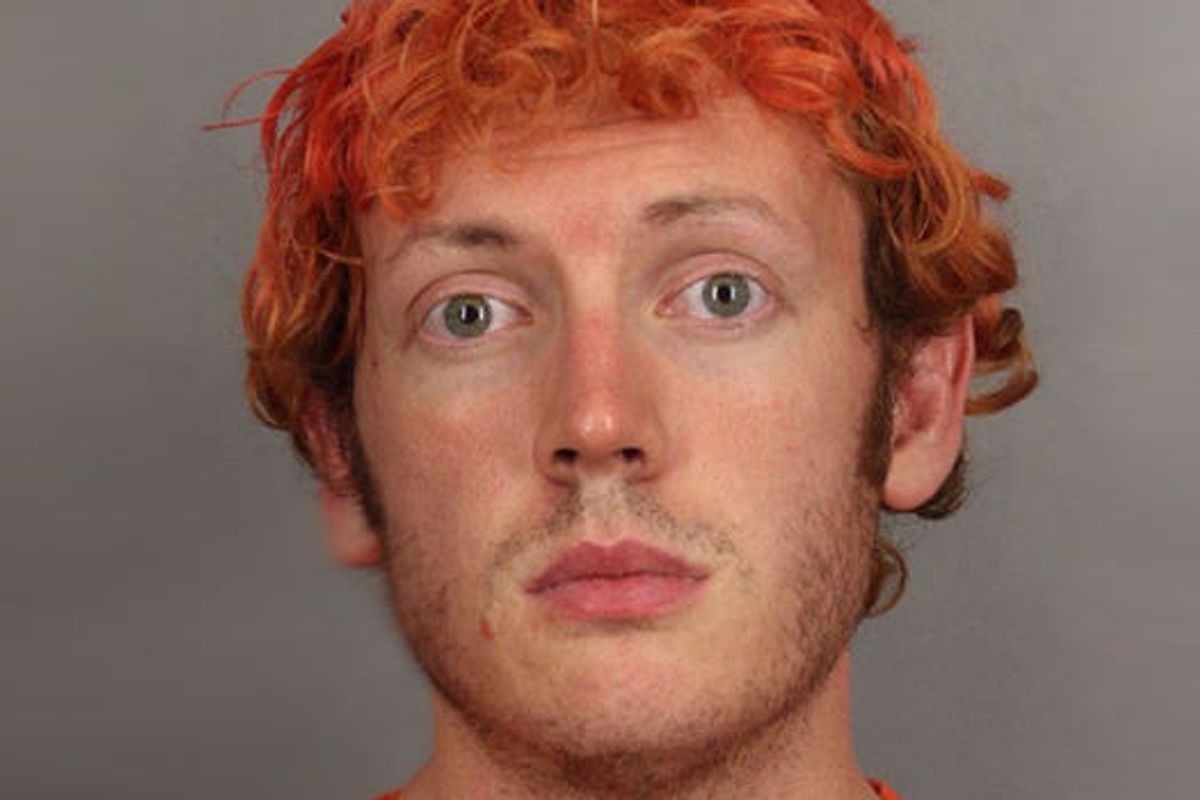 Four years after the horrific shooting massacre at Aurora, Colorado's Cinemark Movie Theater, which left 12 dead and 70 wounded, four of the survivors are now being ordered to pay $700K to the Cinemark theater corporation, to cover legal fees.

The theater chain's attorneys successfully won a lawsuit initiated by the victims and their families, which blamed the theater for a lack of security, thus allowing gunman James Holmes to enter that showing of The Dark Knight Rises, and open fire..

This ruling is only possible because of a Colorado law that states the winning side of any civil case is allowed to seek costs.

Cinemark, had they lost this suit, would have been ordered to revamp security at their theaters, nationwide, to prevent future carnage from happening again.

Holmes, who carried out the massacre, is currently serving a life sentence, plus an additional 3,200 fucking years, after avoiding the death penalty by pleading "insanity."