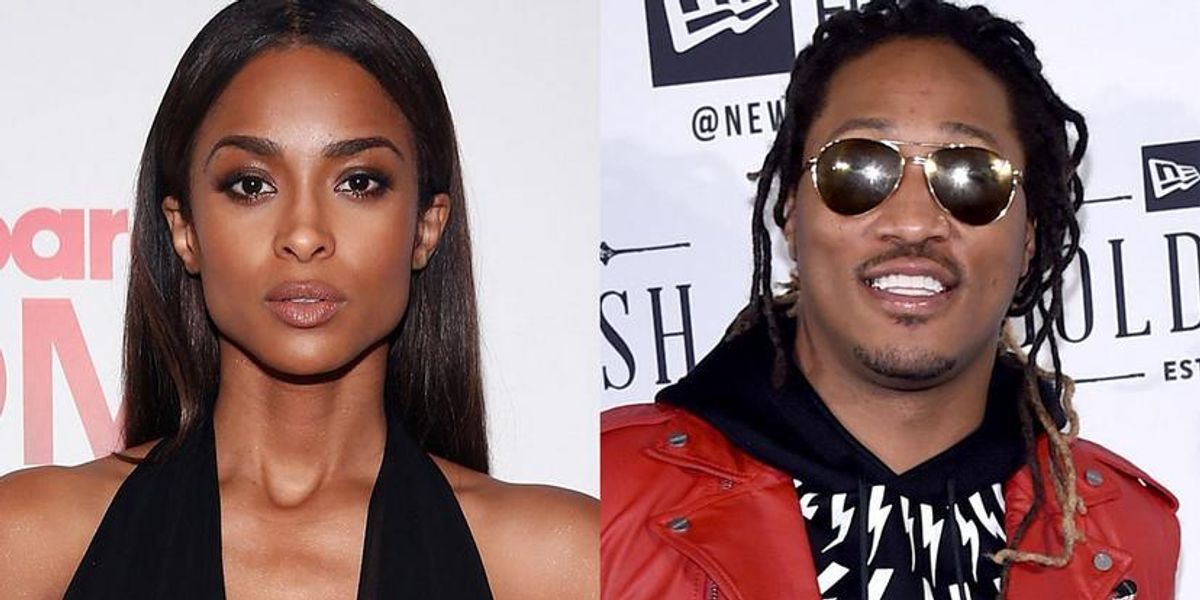 Ciara Princess Harris got her petty on while announcing the Billboard Music Award nominations on ABC earlier--well, only for one category.

Naming the big wigs up for "Top Rap Artist," CiCi had a momentary lapse in vocal ability when it came time to say the name of her ex-fiance and father of her only child, Future.

The singer leaned her head towards her temporary co-host Ludacris, who dutifully covered for her, simply stating, "Future..."

You could almost hear the collective "Oh!" of the production team watching off-camera.

Ciara, who recently got engaged to Seattle Seahawks star Russell Wilson, seems to carry the bitter-torch for Future; undoubtedly, the reasons surrounding her $15 million defamation lawsuit against the rapper in February may be continuing to stoke up the flame.

Watch the bone-chilling moment below.