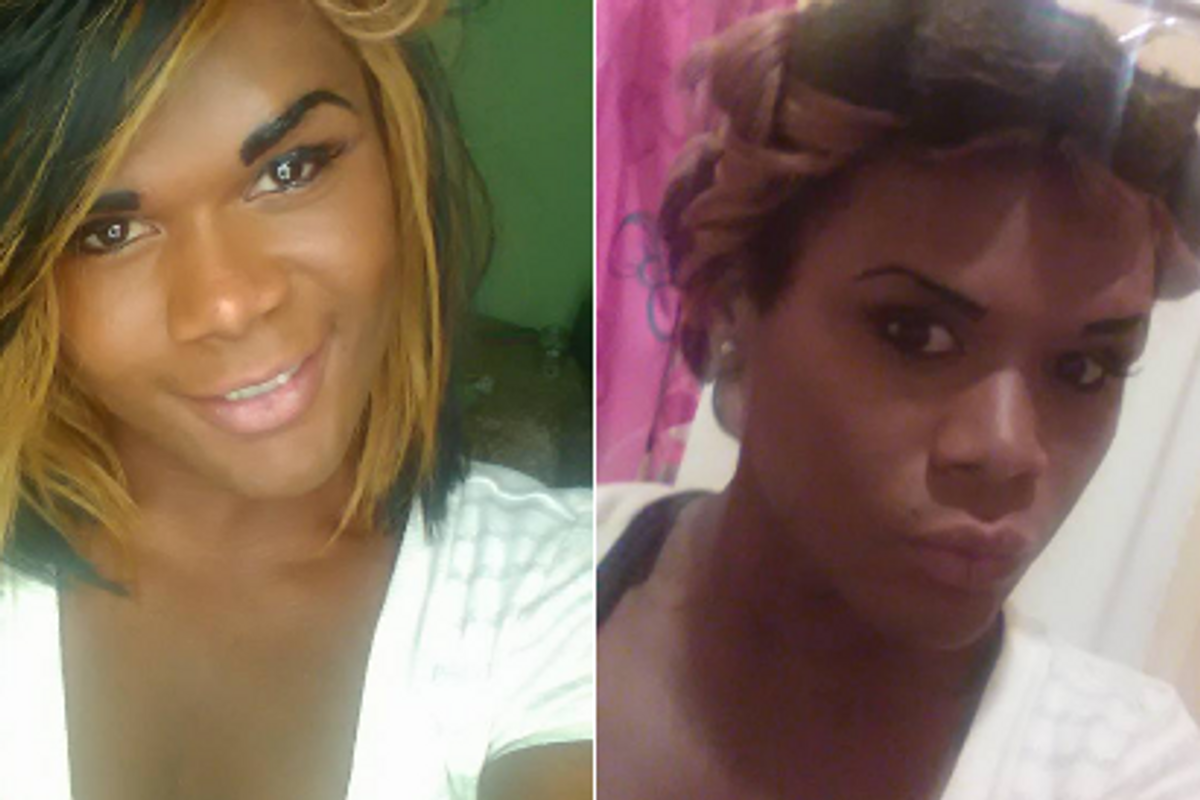 Ciara McElveen is the Sixth Transgender Woman Killed This Year

Black transgender woman Ciara McElveen was stabbed to death yesterday in New Orleans – the sixth-reported killing of a trans woman in 2017.

McElveen was found by police in New Orleans 7th ward and taken to hospital where she later died from her injuries. This is the second murder of a transgender woman in New Orleans in two days, the first being that of Chyna Doll Dupree.

Syria Sinclaire, member of the New Orleans trans community who worked with McElveen doing outreach for the homeless, told Mic she's "so thrown right now" Dupree and and McElveen's deaths that she's afraid to leave her house.

"Trans women don't want any special privileges," she said. "We should have the right to live our lives open and free and not be taunted and traumatized by the general public if they don't approve."

Many friends and activists expressed their sorrow online, creating the hashtag #SayHerName after a New Orleans newspaper misgendered McElveen in their account of the incident.

There was reportedly a memoriam for Ciara last night.