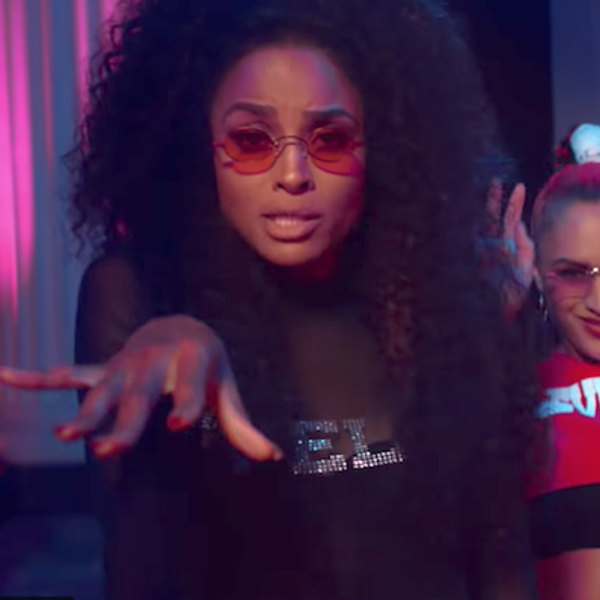 You're Not Ready For Ciara and Her Girl Squad

The fire new video to "Level Up" is out now.

Glory hallelu! It's a new dawn, and a new day, and Ciara hath blessed us richly with a new song and video. It's called "Level Up," and it's Ciara's first single since 2015's underrated Jackie album.

To say that "Level Up," which extols the virtues of femme sexuality, encouraging all the girls to go out and get what's theirs, is a certified bop, banger, et al, is an understatement. As a song, it's a return to form of what Ciara does best, who by the way, is still in enviable shape as a dancer.

The video features Ciara and her entire girl squad, featuring mostly women of color for the win, popping, grinding, winding and celebrating both their individual power and the power they hold a unit. The clip, which was choreographed by New Zealand choreographer Parris Goebel, features the crew in formation in ultra-chic red Level Up-branded tracksuits, which we need now.

What's more is DJ Telly Tellz is a featured credit on the song, as well as his viral track "Fuck It Up Challenge." So we ask you: who's ready to level up? You will be once you check out the video, below.