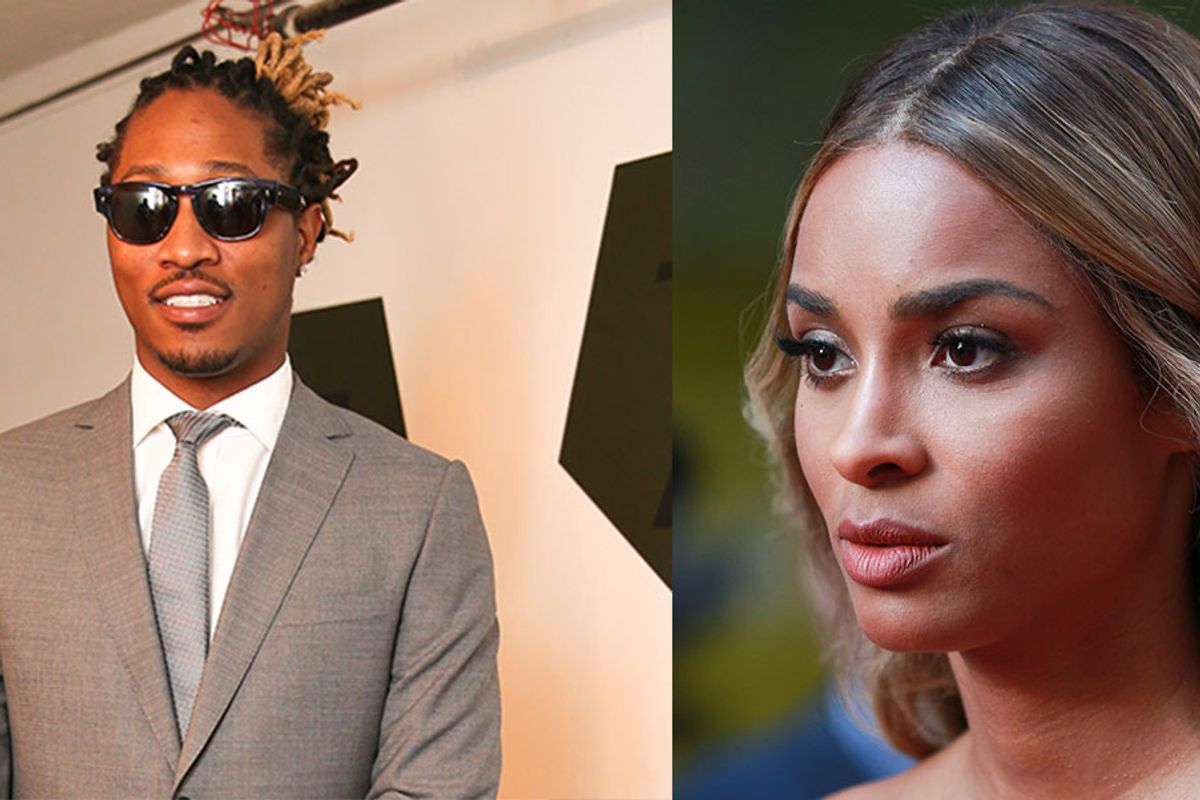 Back in February, Ciara filed a $15 million lawsuit against ex Future for alleged slander and libel. Now she's apparently added new legal documents to the suit that contend there is serious concern about Future murdering current fiancé Russell Wilson.

Citing an older Instagram post of football emojis with guns pointed at them (interpreted as a reference to Wilson's spot as the quarterback for the Seattle Seahawks), as well as lyrics from Future's new track "Juice," in which he says "Tryna fuck my baby mama, dog what's up with you? You gon' make me get that heat, I'm pulling up on you," Ciara said Future's conduct was "frightening" and "socially irresponsible ... where there has been a recent rash of gun violence."

According to TMZ, Ciara "believes the threat is real," but hasn't specified the exact link these threats have to her original suit, which alleged that Future publicly contested her parenting abilities in several interviews and tweets.