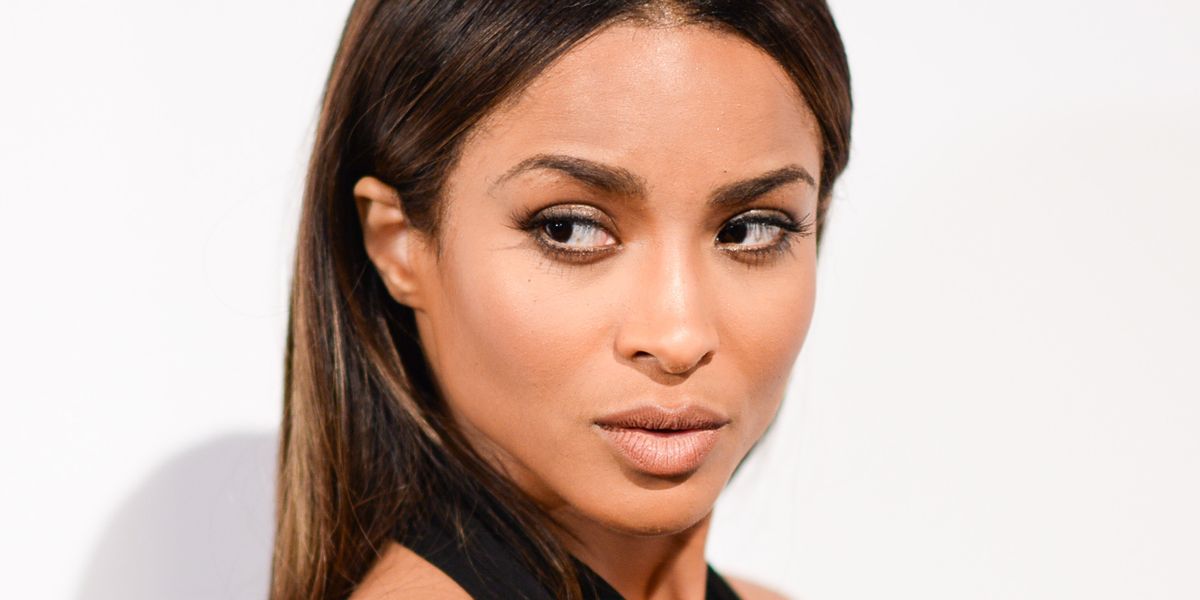 Queen of the Body Party Ciara has just filed a $15 million lawsuit against former flame Future for alleged slander and libel -- namely thanks to the several times Future has questioned her parenting abilities and asserted that she's blocked access to their son, Future Jr. Behold:

I gotta go through lawyers to see babyfuture...the fuckery for 15k a month
— FUTURE/FREEBANDZ (@1future) January 4, 2016

Citing a series of tweets and several interviews, Ciara is also asking (not unreasonably, IMHO) for Future to delete said tweets and to no longer air private family grievances to the public. You know, typical celebrity stuff?