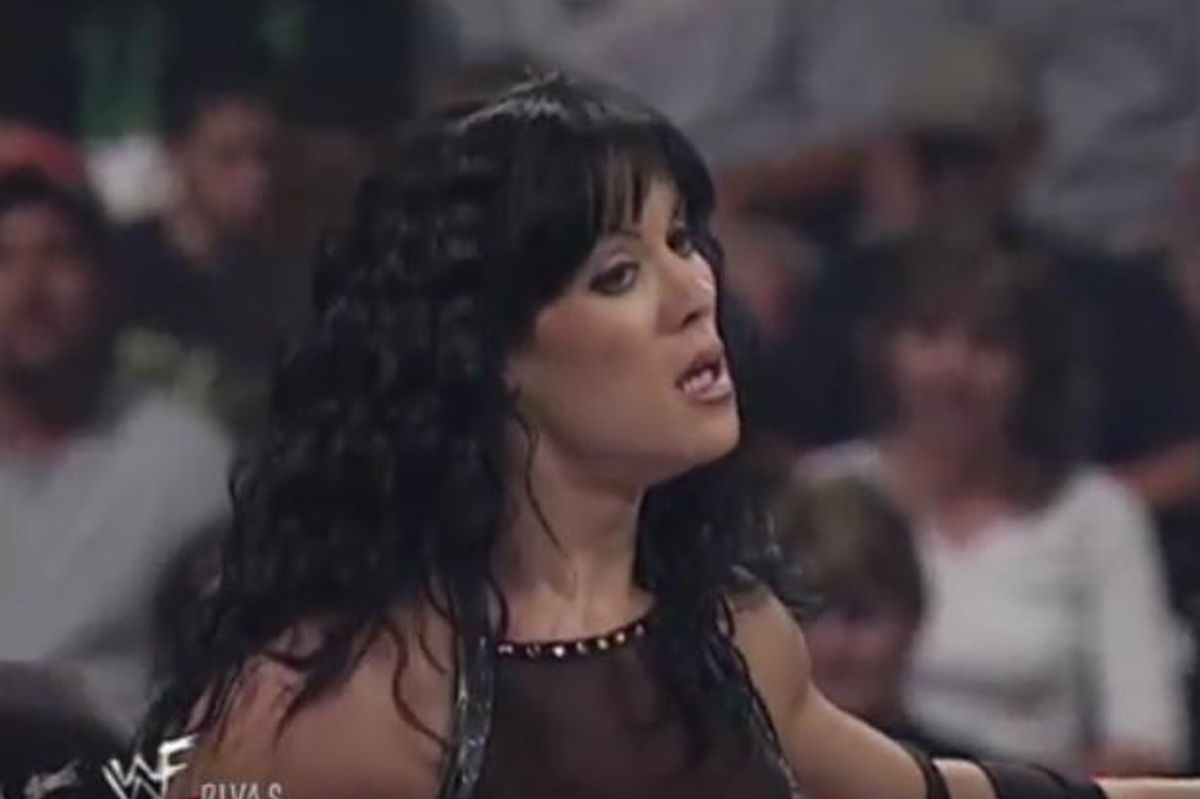 Joanie Laurer, known to us mortals simply as Chyna, the pioneer in women's professional wrestling, has been found dead in her apartment in Redondo Beach, California; she was 45-years-old.

Her management team shared the news earlier this morning on her Twitter.

#RipChyna 😢😢😢 all of us on team Chyna love you and will love you forever babe.

While no official cause of death has been released, friends of the trailblazer were concerned over her lack of communication over the past few days, and went to check on her, where her body was discovered.

Friends and fans alike were troubled by a bizarre, nearly 15 minute video Chyna shared days prior to her passing.


The 6-foot wrestler from Rochester, New York catapulted to prominence in the mid-1990s, becoming a leader in the female wrestling squad known as D-Generation X, and was at one time the WWE women's champion; she often wrestled men (and won).

In her later career, the Diva was a star of both mainstream and adult films, and was featured on various reality shows such as The Surreal Life, and Celebrity Rehab.

Chyna once dubbed herself the Ninth Wonder of the World.