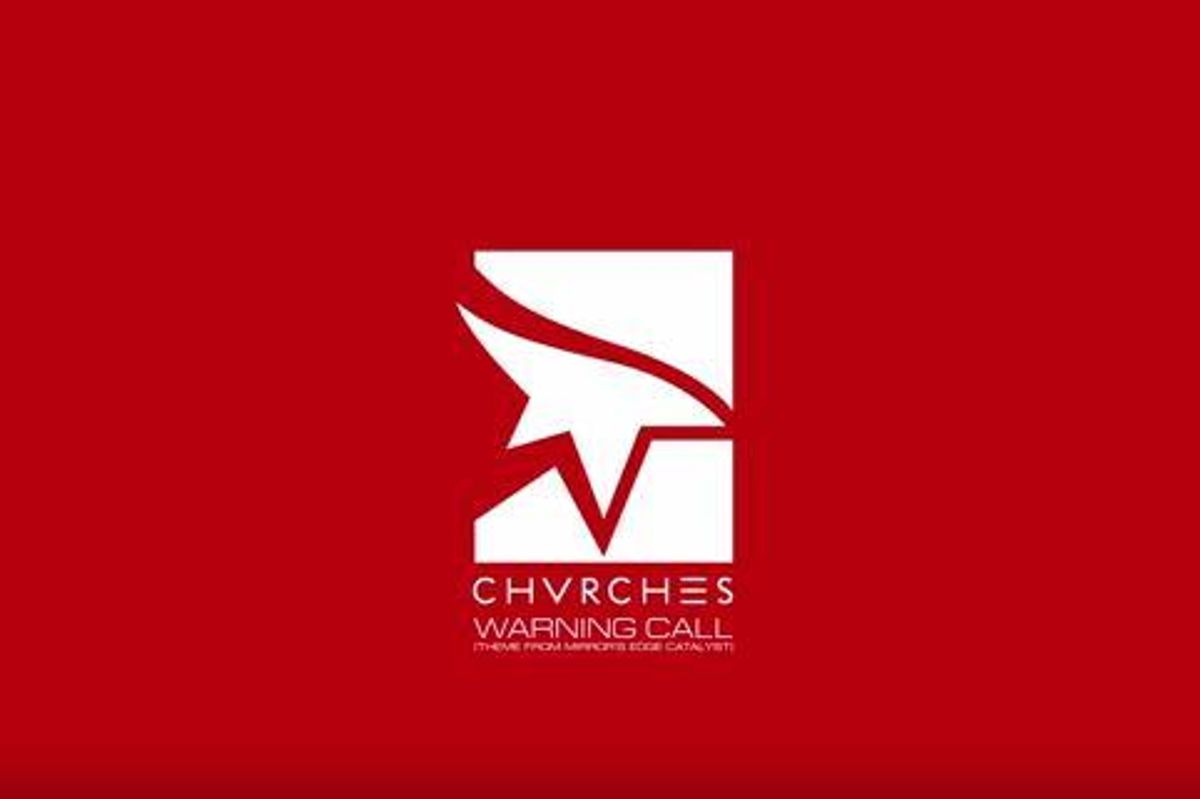 Hear A New Song By CHRVCHES

Scottish electro-prophets CHRVCHES have released a new track "Warning Call," which is featured on the soundtrack for the upcoming reboot of the popular 2000s video game Mirror's Edge.

This new installment, called Mirror's Edge Catalyst, is out June 9th, and follows the adventures of a woman named Faith, who lives in a dystopian future; the track, written by the band's frontwoman Lauren Mayberry, is from the perspective of Faith.

Listen to "Warning Call" below.