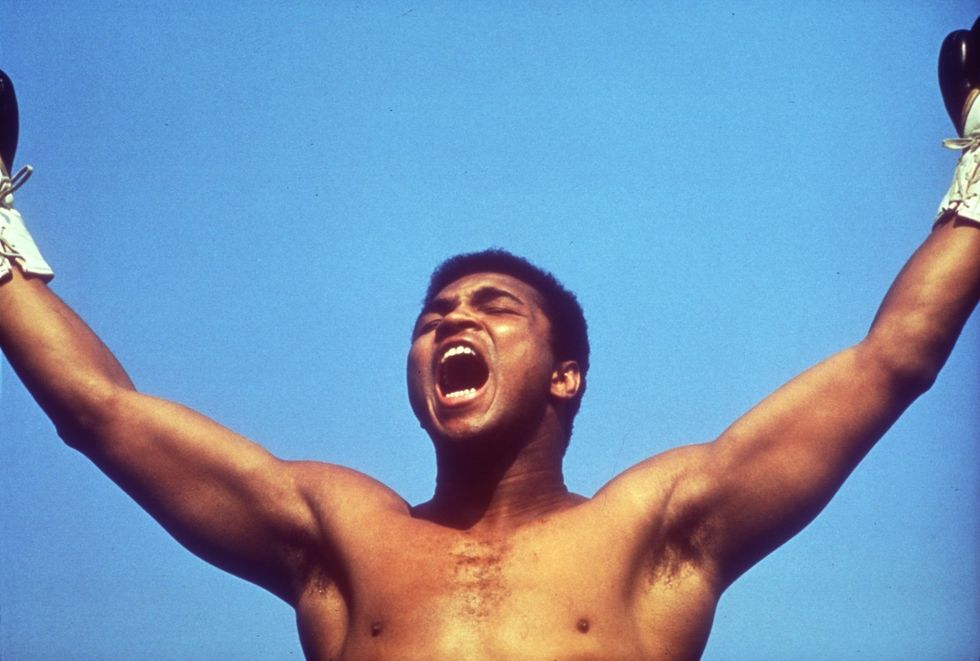 In the wake of the mass outpouring of media coverage around the death of boxing icon Muhammad Ali this weekend, Dex Digital decided to create a Chrome extension that hits back on the whitewashed reporting regarding Ali's black identity

Dex, as explained in his Medium post,, feels that Ali is just another black figure--deceased or living--that the media has undermined by claiming they "transcended race;" a term that feels less about the meaningful changes they contributed to combating racism, and more them being palatable, or "less threatening" to white people.

"Transcending race/gender is what white people say when they begrudgingly accept us as equals. Not realizing that they are the ones that need to transcend."

So I made a Chrome extension to help people out in the meantime. The main functionality is the following: it changes 'transcended race' to 'was retroactively deemed safe by white people.'

He explains how the tool is useful for countering most instances of this thinly-veiled racism:

Incidentally, this also works wonders on coverage of Prince, Michael Jackson, Obama, and lots of other people. They don't even have to be black! Note that this doesn't work very well on coverage of white people, because white people tend to not have to 'transcend race'. For whatever reason.

Here's a preview of the wonders Dex's "Un-transcender" does: