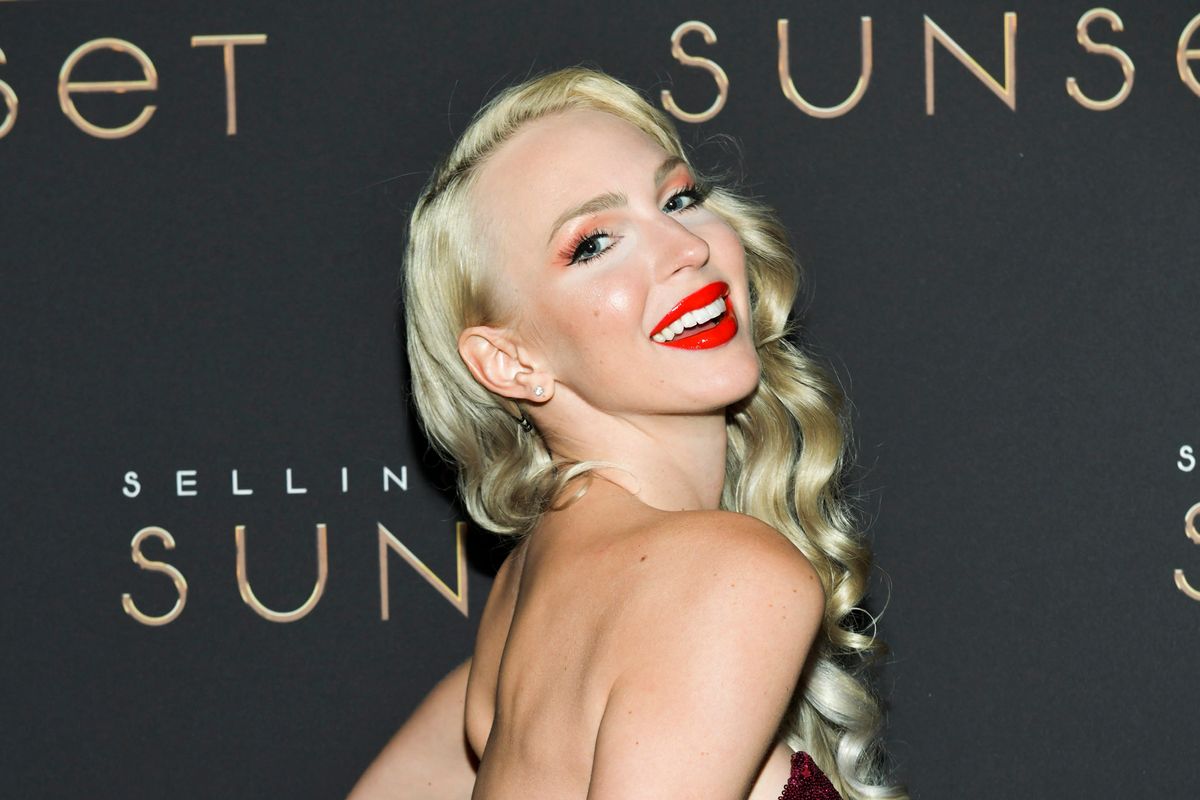 Christine Quinn Is Ready For Her Own 'Selling Sunset' Spin-Off

Selling Sunset's breakout star is apparently ready for her very own show.

Recently, Christine Quinn shared a few of her biggest life lessons with Vogue, including advice about building your own financial independence and not letting the lack of a formal education stop you from dreaming big (or becoming one of L.A.'s most recognizable luxury real estate agents). However, what ended up getting people really excited was Quinn's discussion about her future plans — especially since they include the possibility of a spin-off.

"A spin-off solo show would be a great idea," she told the publication. "I'm so tired of sharing screen time with those five other bitches – I'm done. Give me my own show already!"

And while she didn't reveal whether or not she envisions it being another real estate-centric show, Quinn went on to reveal that she's also currently in the process of starting her own business, though "the details are to be confirmed." So who knows? Maybe we'll end up getting a show about Christine Quinn LLC.