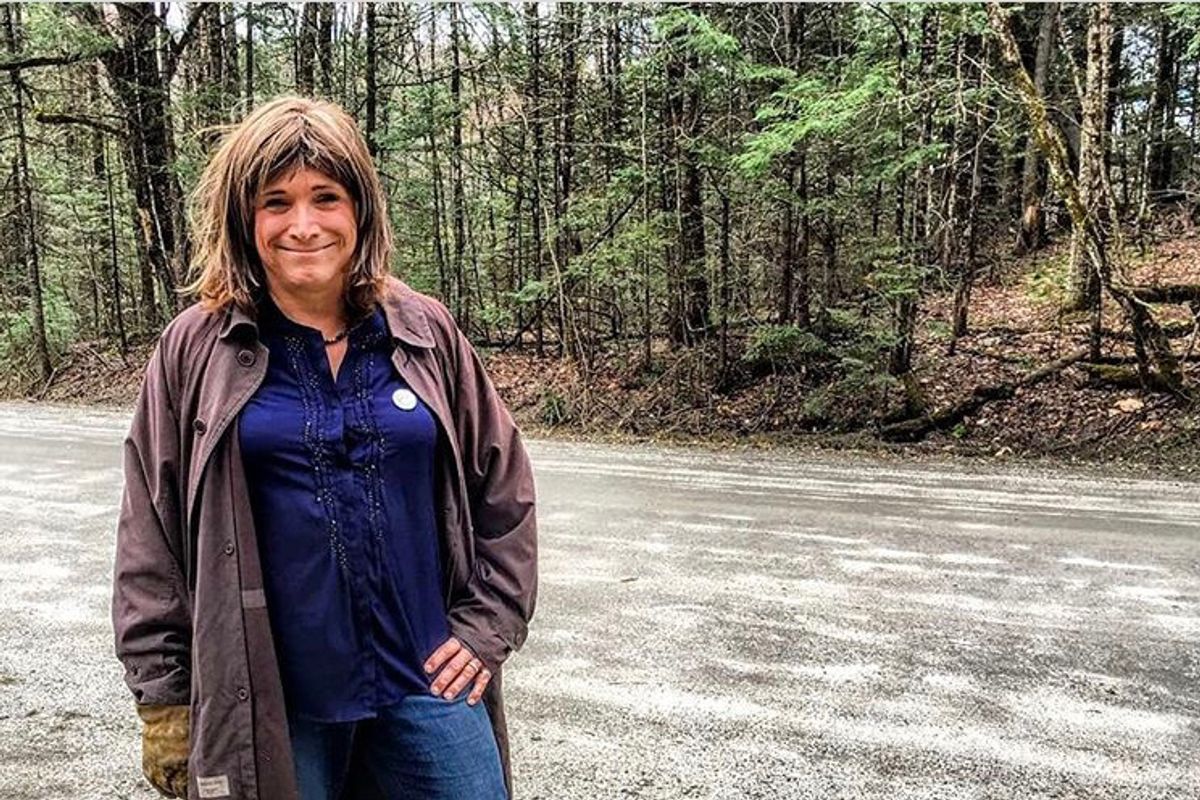 "I think Vermont is a beacon of hope for the rest of the country," Hallquist told Reuters. "This is what I call expanding our moral compass and that is what I think it represents."

She continued, "I love Vermont because we look beyond these surface issues. I just happen to be a leader who is transgender. Vermonters know that."

Hallquist will go on to face the incumbent, Republican Governor Phil Scott, in the general election in November. She is one of 43 transgender candidates who have run for office in the United States this year. Senator Bernie Sanders and Chelsea Clinton have sent their congratulations.