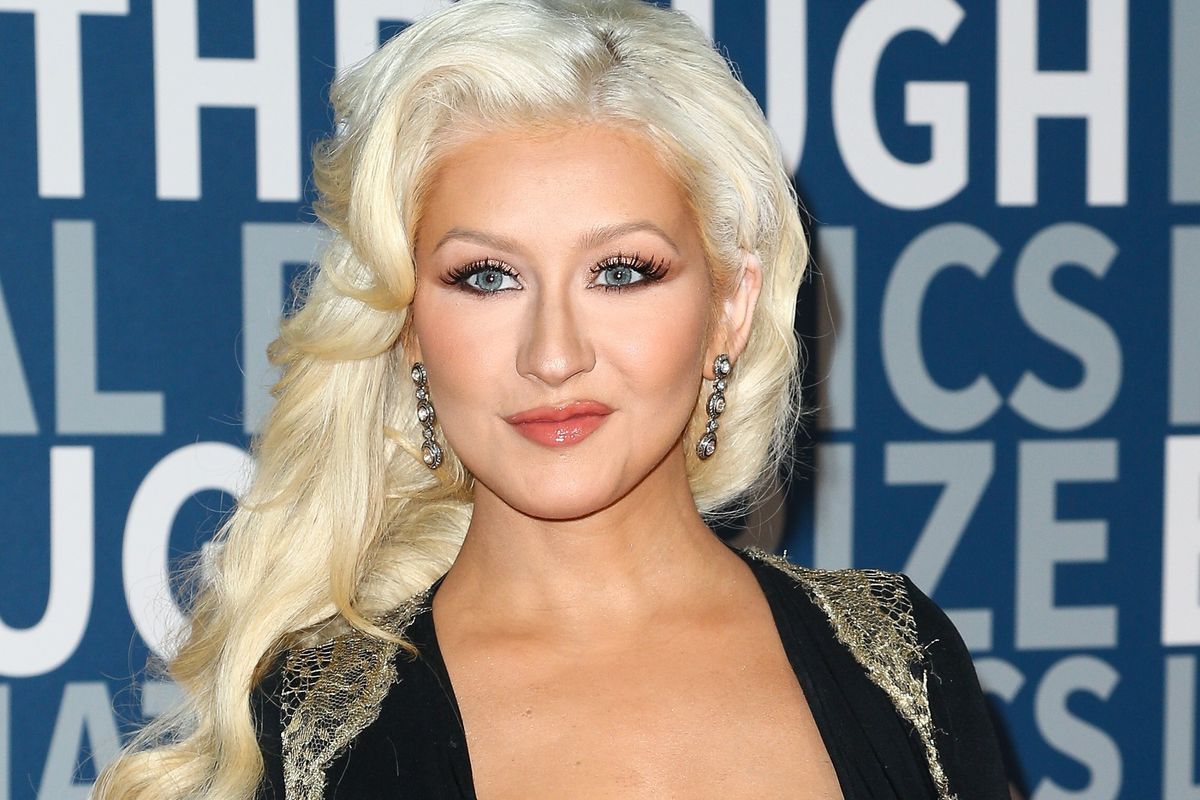 It's been over a decade since the LGBTQ community embraced Christina Aguilera's self-love anthem "Beautiful" as their own, and today she's released the powerful and equally-as-moving "Change." Even better? For the next three months, all of the song's proceeds will go toward the families of Pulse victims via the National Compassion Fund.

Centered around themes of diversity and inclusivity, it's a tender ballad that's never been more pertinent, as Aguilera herself wrote in a statement that, "We live in a time of diversity, in a time of endless possibilities...I am left wondering how people filled with so much love could be taken by so much hate."

"The horrific tragedy that occurred in Orlando continues to weigh heavily on my mind," she continued. "I am sending so much love and so many prayers to the victims and their families. Like so many, I want to help be part of the change this world needs to make it a beautiful inclusive place where humanity can love each other freely and passionately."

Listen to the song below and support it via iTunes here.