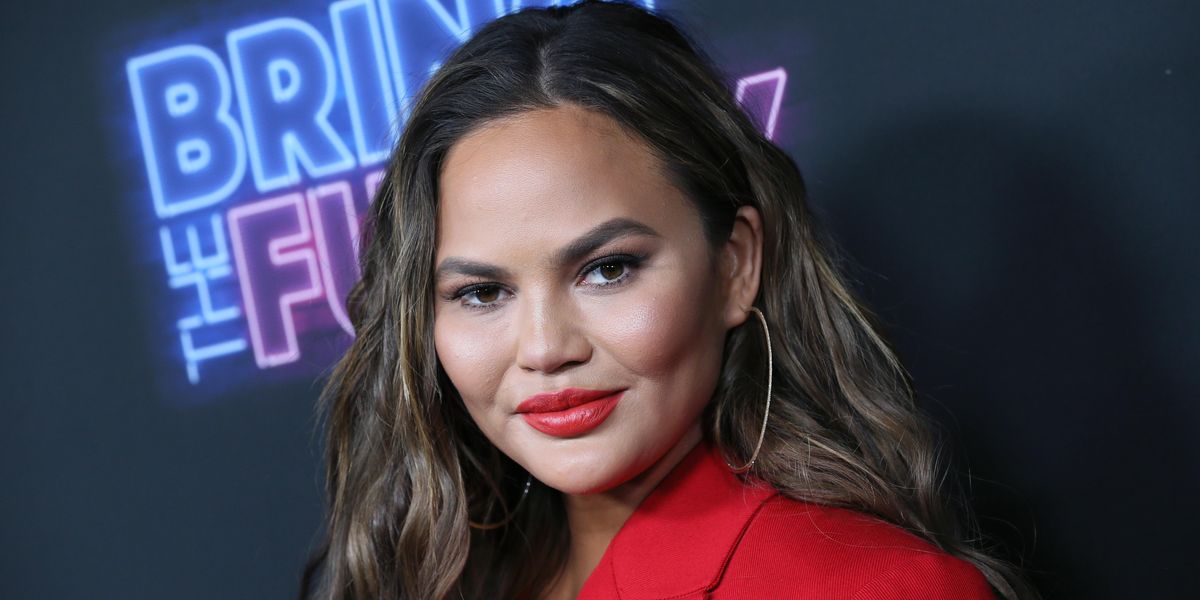 Ladies and Gentlemen, Chrissy has left the bird app.

After over a decade of giving her hot takes, clap backs, causing controversy and dishing out recipes, Chrissy Teigen has retired from Twitter. One of the social media platform's more prominent and outspoken celebrity users, the model and cookbook author announced that she was leaving Twitter in a series of tweets before deactivating her account.

"Hey. For over 10 years, you guys have been my world," Teigen wrote in the since-deleted thread. "I honestly owe so much to this world we have created here. I truly consider so many of you my actual friends. But it's time for me to say goodbye. This no longer serves me as positively as it serves me negatively, and I think that's the right time to call something."

Teigen went on cite negativity and the harassment she regularly received from what she called "2-follower count punches" as her reason for leaving. She also alluded to criticism she has received over past comments: "God I have said fucked up shit and killed myself over it as much as you killed me. But one thing I haven't learned is how to block out the negativity."

Teigen had always found a way to be a polarizing presence on Twitter. Recent months had not only seen her publicly open up about her recent miscarriage, but also become the target ofconspiracy theory trolls who attempted to link her to convicted sex offender, Jeffery Epstein, which caused her to block one million followers and take her account private as a result.

Teigen had also recently drawn criticism for a post about getting into horseback riding, since she "currently has nothing," which many interpreted as being out of touch and callous toward the many millions struggling during the pandemic.

Congratulations Chrissy Teigen on finally realizing that there is no reason for rich people to tweet when you can b… https://t.co/pOxAjIUpQ9
— Screen Slate (@Screen Slate)1616686285.0

"I'm just a sensitive shit, okay!? I don't wanna be this way! I just am!" Teigen concluded. "But I love you guys and I cherish our time together, I truly do. I also hate you."