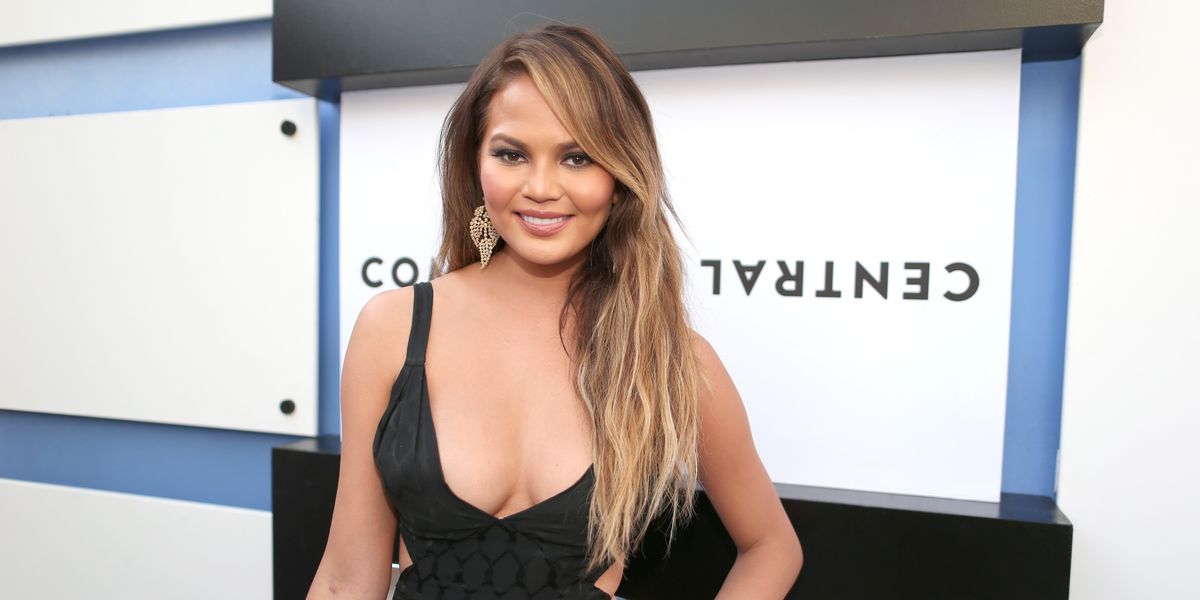 At this point, you'd think that the bottom-feeders of the internet would know not to mess with Twitter's Queen of the Comeback, Chrissy Teigen. That said, it unfortunately looks like more than a few critics never got the message, as the supermodel recently had to hit back at trolls criticizing her body.

Over the weekend, Teigen took to her Twitter to share a fun video of herself in a one-piece swimsuit with a plunging neckline, saying, "I never post thirst traps, but here I am … trapping you, in thirst … with thirst."

don’t get too trapped pic.twitter.com/bLp3dlHzIg

And though she looked incredible, it didn't take long for the body shamers to come out with the negative comments, writing things like, "Shaped like sponge bob lol," while another tweeted, "Boobs are sagging."

Granted, Teigen also had her fair share of defenders, including one fan who wrote, "So, @chrissyteigen posted a quick vid of herself in a body suite [sic] & the world went on attack."

"Men & women both throwing insults," they continued, before adding, "I only WISH I could look like her! When did all these asshats become walking perfect Ken and Barbies? #douchebags."

And as someone who's never let the haters get her down, Teigen ended up retweeting their comment and adding, "Everyone used to….surgically enhanced curves. I've been a square my whole life and let me tell you, it's paid off nicely in many ways!"

Not only that, but Teigen went on to add that no matter what she does, there's always someone out there ready to come for her body.

"Imagine if one day I showed up with hips and an ass," she said, referencing recent criticism of her supposedly "flat" butt.

"Ooooo you guys would be pissed then too!" she wrote. "I'm happy, John's happy, we all happy and doing a-okay!"

See her response for yourself, below.

Imagine if one day I showed up with hips and an ass. Ooooo you guys would be pissed then too! I’m happy, John’s happy, we all happy and doing a-okay!