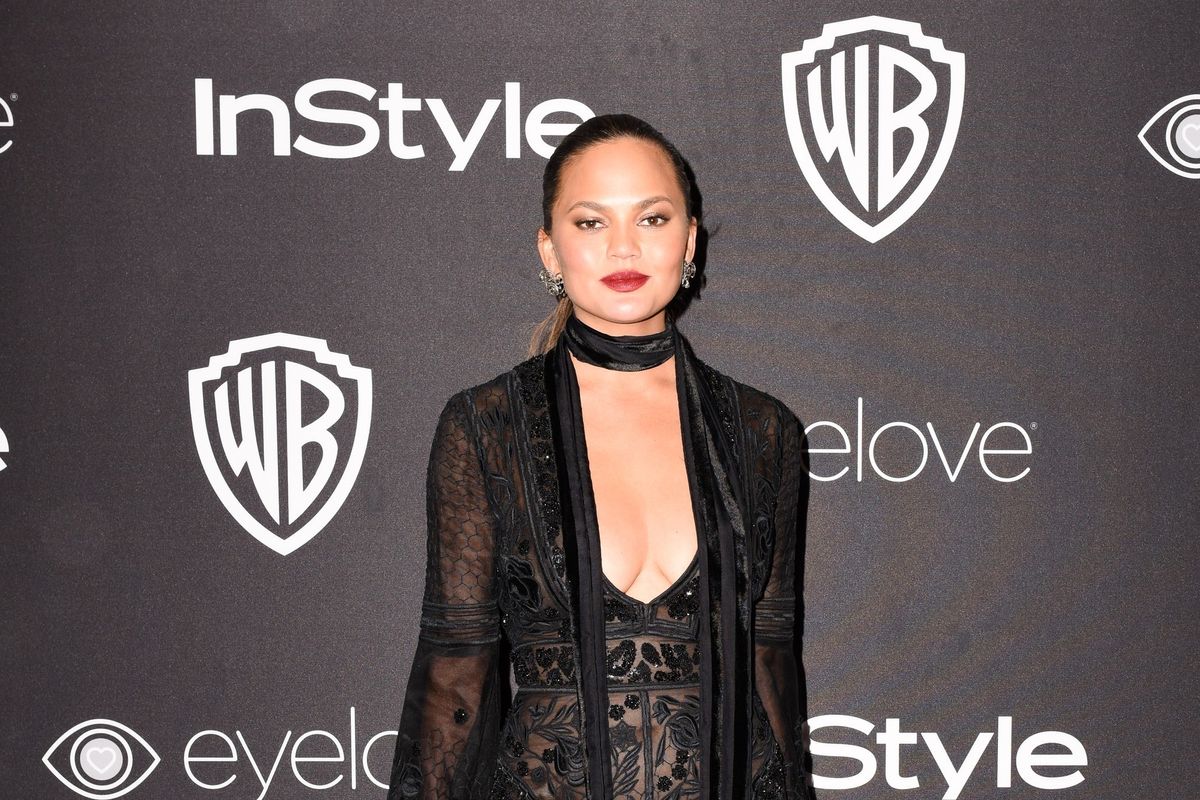 The Academy Awards are a long, hard slog. From walking red carpets and making awkward small talk with ABC personalities, to withstanding the onslaught of "jokes" and bits devised by the unfortunate host (this year, Jimmy Kimmel), to the four-plus hours of speeches and back-patting that make up the show, it's a tough night for Hollywood's prettiest flowers.

So it's no surprise that Chrissy Teigen was feeling a bit tired. The cameras caught her snoozing on husband John Legend's shoulder while Casey Affleck gave his acceptance speech for best actor (which, honestly, is the best way to shade his win).

The Oscars are pretty much Teigen's show these days. Last year, she was a viral star for her priceless unfiltered reaction to Stacey Dash's bizarre appearance on stage.

BACK AT IT AGAIN WITH THE MEME FACE @chrissyteigen #Oscars pic.twitter.com/0aFNnkZCtl
— On Air/Ryan Seacrest (@OnAirWithRyan) February 29, 2016

This year, she's our relatable sleeping beauty, reliably puncturing the ostentatious Oscars pomp by being a human being. Dream on, queen.