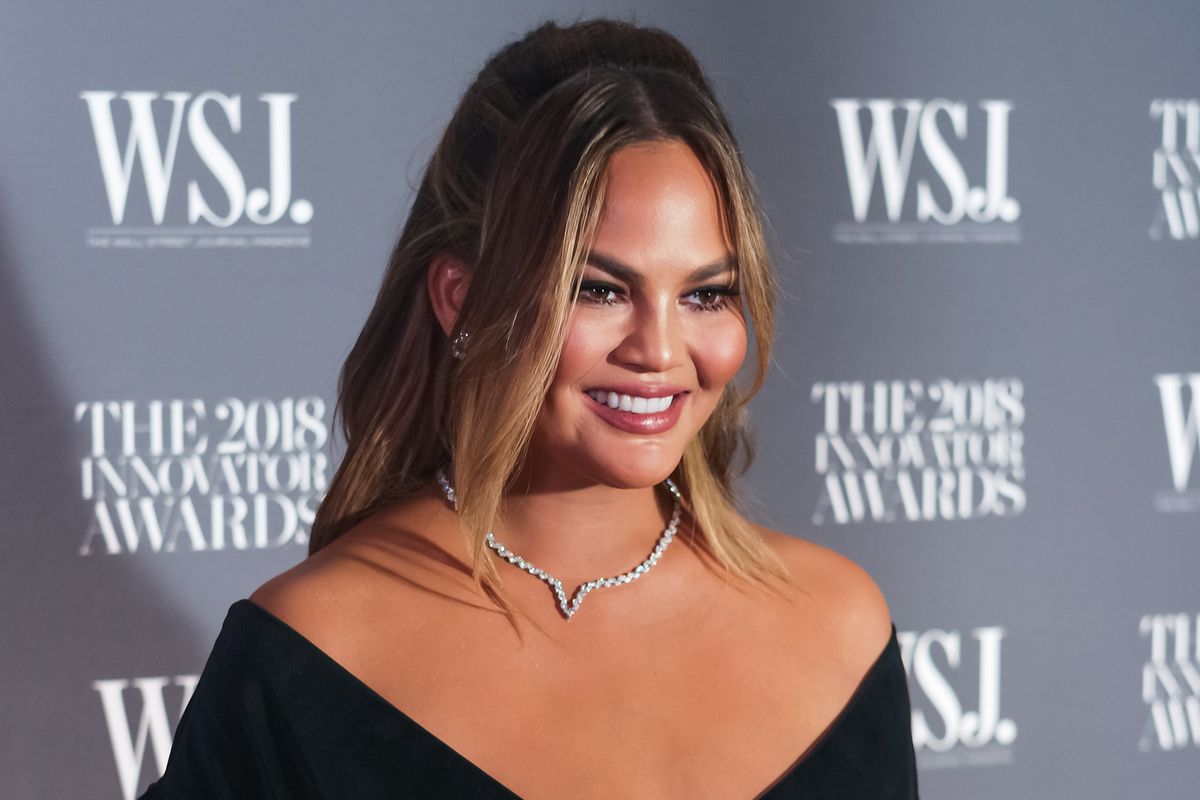 At long last, Twitter hero and culinary connoisseur, Chrissy Teigen, is finally getting her own cooking show — and it's all thanks to Hulu.

According to Variety, Teigen is working with celebrity chef David Chang (of Momofuku fame) and Vox Media Studios on a cooking show, as they have a multi-year, multi-show deal with the streaming platform. Dubbed Family Style, the show will reportedly focus on "how food fosters familial and social connections."

"I'm hoping we can keep integrating new perspectives into the conversation, telling compelling stories about our culture, and trying to change people's ideas of what food television can and should do," Chang said of the show. "I think there's an audience out there that understands and celebrates the world through food, and they're hungry for shows that feed their sense of curiosity in new ways."

And while additional details are scarce, it's not hard to imagine how good this show is going to be. After all, in between Chang's technical know-how and Teigen's humor (not to mention her ability to craft a truly mouthwatering, comforting dish), it's bound to be a hilarious, informative twist on the classic cooking show.