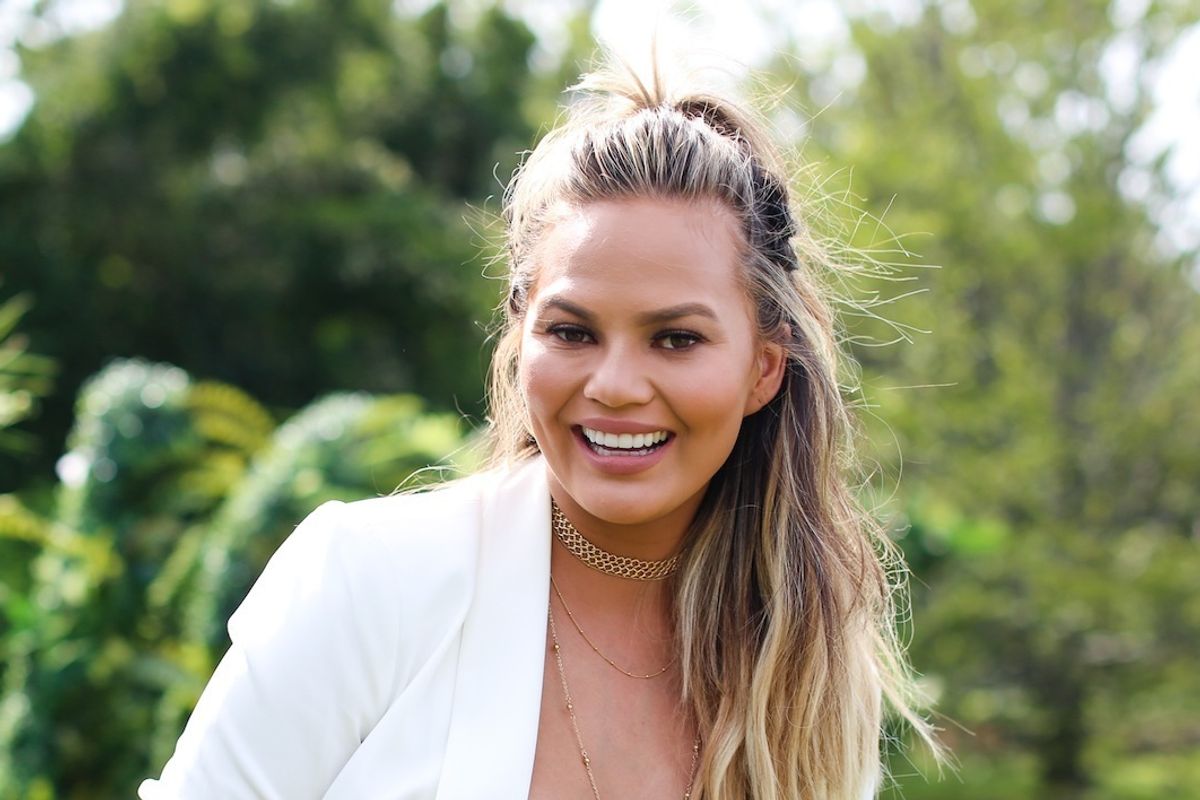 Chrissy Teigen took to Twitter this afternoon to take a swipe at President-elect Trump's insufferable statements about the celebrities who spoke out against him--specifically, this tweet:

The so-called "A" list celebrities are all wanting tixs to the inauguration, but look what they did for Hillary, NOTHING. I want the PEOPLE!
— Donald J. Trump (@realDonaldTrump) December 23, 2016

Trump, clearly having a tantrum because no one of note wants to (willingly) lend their talents to celebrate his oath of office, was promptly dragged to hell by Teigen:

Hi - we are people. You are our president too. I don't want you to be, but u are. Also we ALL know you are dying without the approval, dear https://t.co/NaVU1iDban
— christine teigen (@chrissyteigen) December 23, 2016

Teigen is a staunch supporter of Hillary Clinton, who provided this glorious quote about Trump back in pre-election America: "I think it's really important to vote for the person who is not a sociopath."

While Trump's redefining "celebrity" as the President of the United States is truly chilling in its fascist implications, we can let Chrissy's burn satiate our frustrations.

She also provided the greatest clap back at a Trump supporter troll, who tried to claim her her husband, John Legend (also a Clinton supporter)--who (like Trump) is a graduate of the University of Pennsylvania--is "illiterate."