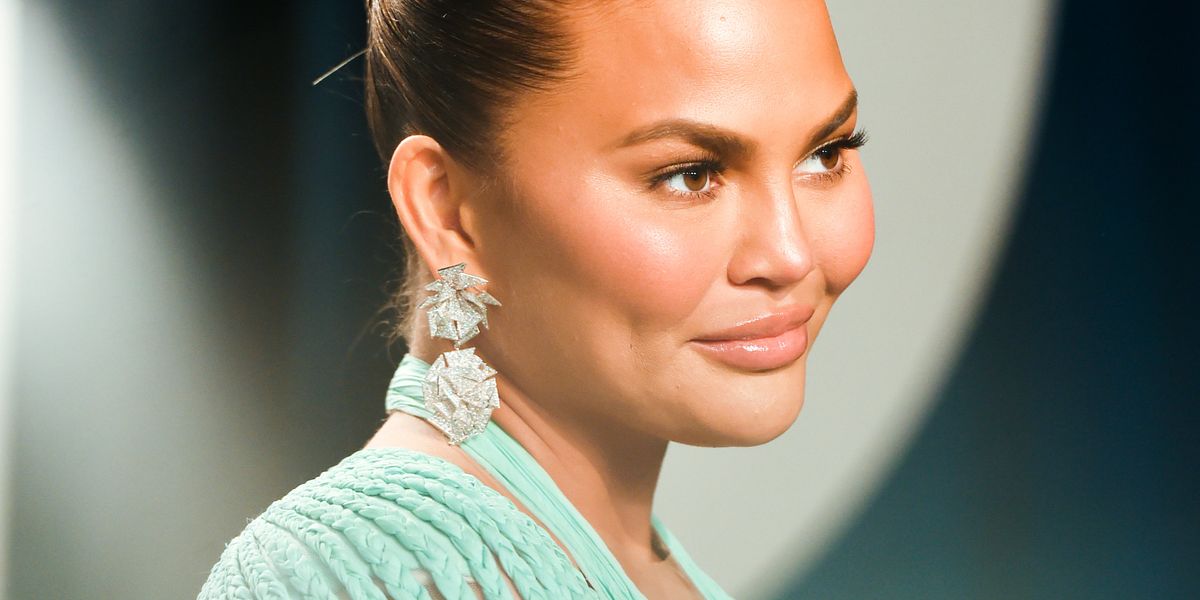 Chrissy Teigen is pushing back against the backlash over Vanessa Hudgens' ill-advised corona-comments on Instagram Live. On Monday, Hudgens had angered a lot of people with cavalier remarks like, "It's a virus, I get it. I respect it. But at the same time, like, even if everybody gets it... like, yeah, people are gonna die, which is terrible. But, like, inevitable?" for which she later apologized yesterday in a tweet, saying in another Instagram story that her comments were "taken out of context."

Related | Vanessa Hudgens Responds to Criticism Over Her Coronavirus Comments

And now Teigen, resident Queen of Twitter, has sprung to Hudgens' defense, telling her followers in a series of tweets that while they can acknowledge the ignorance within the actress' comments, they shouldn't be actively trying to cancel her and they "don't have to ruin anyone's life."

sometimes people, especially famous people, are gonna say really stupid shit. & so are you. and they, and u, will l… https://t.co/zHeJY2uWJq
— chrissy teigen (@chrissy teigen)1584503465.0

The model and television personality responded to several of her followers in other threads, explaining that celebrities will be criticized whether they apologize or not, and how they choose to do it:

Teigen's main message? Inciting hate online will only make matters worse, whether it's directed towards someone famous or anyone else.

What can I say. Kids and online torture have made me a much more empathetic person. May you never be on the end of everyone hating you.
— chrissy teigen (@chrissy teigen)1584505782.0

you are not gonna talk me into not forgiving people’s mistakes. It makes me clear and makes me happy and I’m gonna… https://t.co/5ngD6EKNUL
— chrissy teigen (@chrissy teigen)1584506410.0

Yeah she said something really dumb and it sucks and she for sure feels terrible and just stop watching her stuff b… https://t.co/bj35G9mPZQ
— chrissy teigen (@chrissy teigen)1584504627.0

Many people felt Hudgens' remarks were particularly inappropriate since the celebrity's status and wealth could protect her from a virus that less fortunate people could encounter and/or die from. While Teigen agreed that Hudgens's comments were "insensitive," she reminded her followers that she, too, had made insensitive comments in the past and "learned" from them. She encouraged followers to let Hudgens learn from her mistakes now.

Definitely agree it was. But we have all said insensitive shit. Or maybe im just the only other one? But I promise… https://t.co/nhFntBLGXd
— chrissy teigen (@chrissy teigen)1584505146.0

Totally! But we all have stupid moments and some people (like me) have a lot of passion and things don’t come out t… https://t.co/uBmPsHhuzX
— chrissy teigen (@chrissy teigen)1584504492.0

Guess it's up to Twitter to decide what happens next.