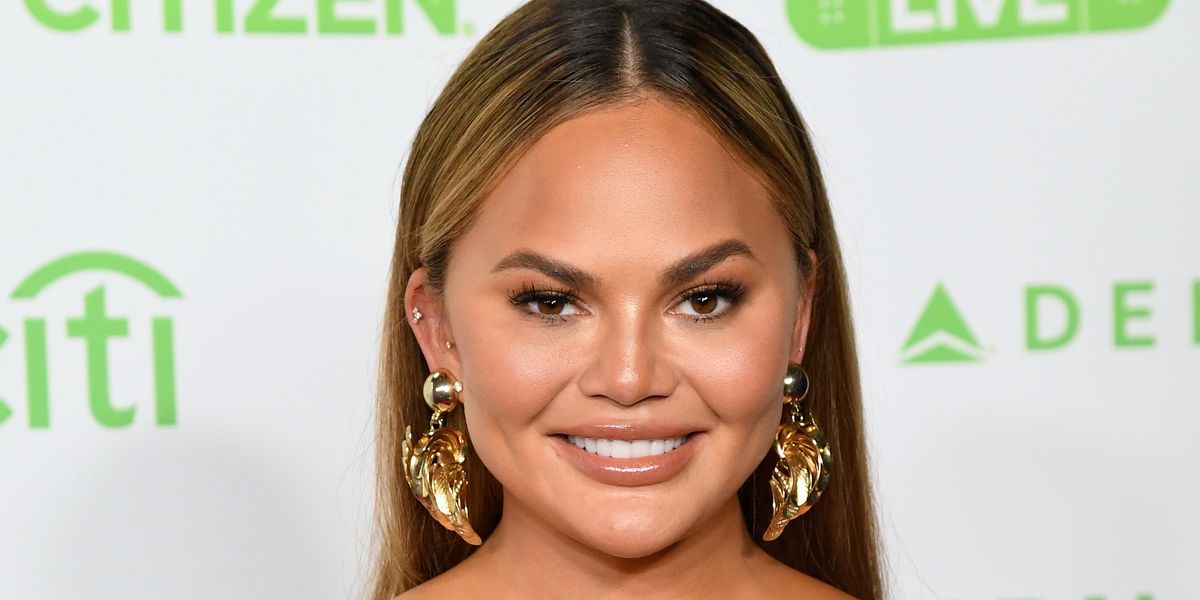 In the disturbingly recent past, it was deemed pretty okay — fun, even — to slut-shame young femme celebrities. That trashy 2000s tabloid era may be over, but we're still dealing with its repercussions. And so is one of that era's victims: Courtney Stodden.

Stodden married ex-husband Doug Hutchison at 16 years old back in 2011. He was 50. Despite the clear power imbalance, an entire nation turned on Stodden as some kind of teenage harlot gold digger. Some of Stodden's most prominent haters were celebs like one Chrissy Teigen, who according to a series of disturbing screenshots frequently harassed Stodden on Twitter.

Speaking to The Daily Beast, Stodden gave more background info about how they were treated by Teigen, as well as other women like Joy Behar and Courtney Love. "She wouldn't just publicly tweet about wanting me to take 'a dirt nap' but would privately DM me and tell me to kill myself," Stodden said of Teigen. "Things like, 'I can't wait for you to die.'" (Teigen has come under fire before for this kind of thing: she drew controversy back in 2013 for tweeting that she found nine-year-old actress Quvenzhané Wallis to be "cocky.")

Sadly, Stodden explained, "There were a lot of celebrities acting like playground bullies. Some of the worst treatment I got was from women." (In a surprising twist, Stodden said that notorious gossip blogger Perez Hilton "stood up and was kind" back in the day.)

This afternoon, Teigen publicly apologized to Stodden on Twitter. "I have tried to connect with Courtney privately but since I publicly fueled all this, I want to also publicly apologize," she tweeted. "I'm so sorry, Courtney. I hope you can heal now knowing how deeply sorry I am."

When accepting the apology, Stodden noted that they were still blocked by the former model, and pondered whether Teigen was making a statement purely for PR reasons.

The way Stodden was treated in the early 2010s — by their husband, and by people like Teigen — has understandably contributed to mental health issues. "There have probably been five times that I've felt like I wanted to kill myself — and made the actions to go ahead and do it," they told The Daily Beast. "So, there's been a lot of dark moments in my life."

We're really glad Stodden, who recently announced that they're nonbinary, is still here. You can read more about their 2021 plans and new music releases in their PAPER interview here.