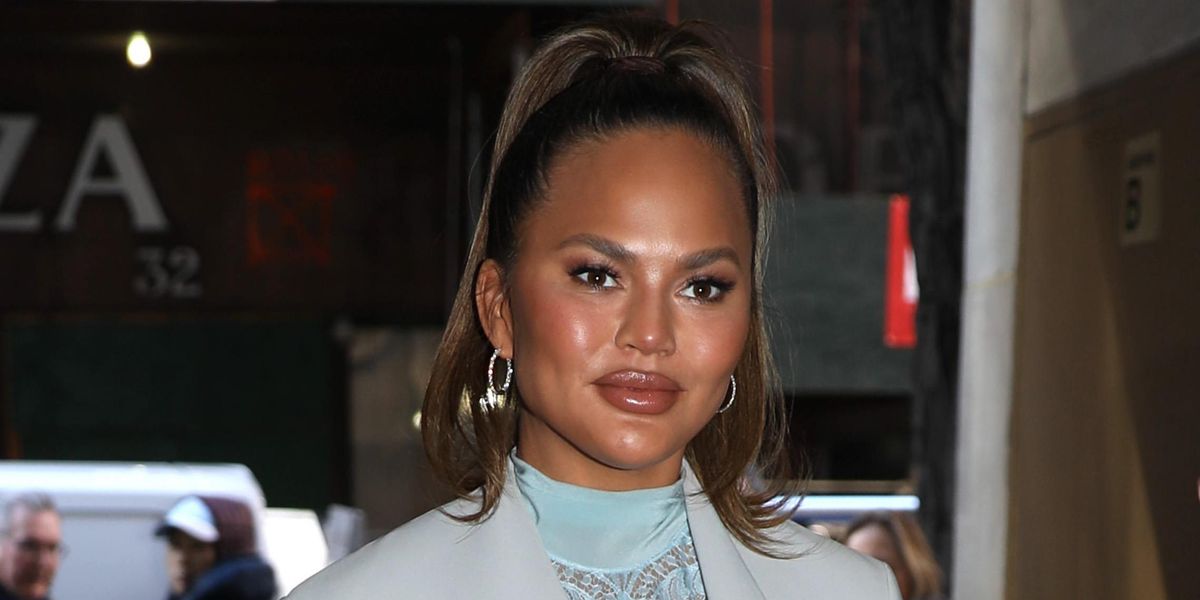 Chrissy Teigen Opens Up About Being in the 'Cancel Club'

Chrissy Teigen has opened up on Instagram about how she feels about being "canceled" after being exposed for bullying reality TV star Courtney Stodden over a decade ago.

In a lengthy message detailing the fallout from the situation, Teigen spoke about how she's still suffering — even though she's the one accused of bullying. "Going outside sucks and doesn't feel right, being at home alone with my mind makes my depressed head race," she wrote.

She continued, expressing her wish to get better again. "But I do know that however I'm handling this now isn't the right answer," she wrote. "I feel lost and need to find my place again, I need to snap out of this, I desperately wanna communicate with you guys instead of pretending everything is okay."

Teigen's bullying was unearthed back in May when Stodden revealed that they used to receive messages from her asking for them to kill themselves. After issuing a public apology for her past behavior, Teigen admitted that she used to be "an insecure, attention seeking troll." She then took some months off social media.

Cubans are being slaughtered by their government in the streets but did you know that Chrissy Teigen is sad because nobody is paying attention to her on Instagram anymore?
— Candace Owens (@RealCandaceO) July 15, 2021

If Teigen was looking for some sympathy from the world with her new post, not everyone is willing to give it. Conservative commentator Candace Owens mocked her on Twitter, writing, "Cubans are being slaughtered by their government in the streets but did you know that Chrissy Teigen is sad because nobody is paying attention to her on Instagram anymore?"

Chrissy Teigen has over 13 million followers on twitter and she’s penning letters about how sad she is to be cancel… https://t.co/rb2ODEAXe5
— Olayemi Olurin (@Olayemi Olurin)1626306749.0

Regardless of what the world thinks, Teigen seems to be in a better mental space. Last month when she spoke to TMZ, she said that she was doing better, largely due to her husband John Legend's support.