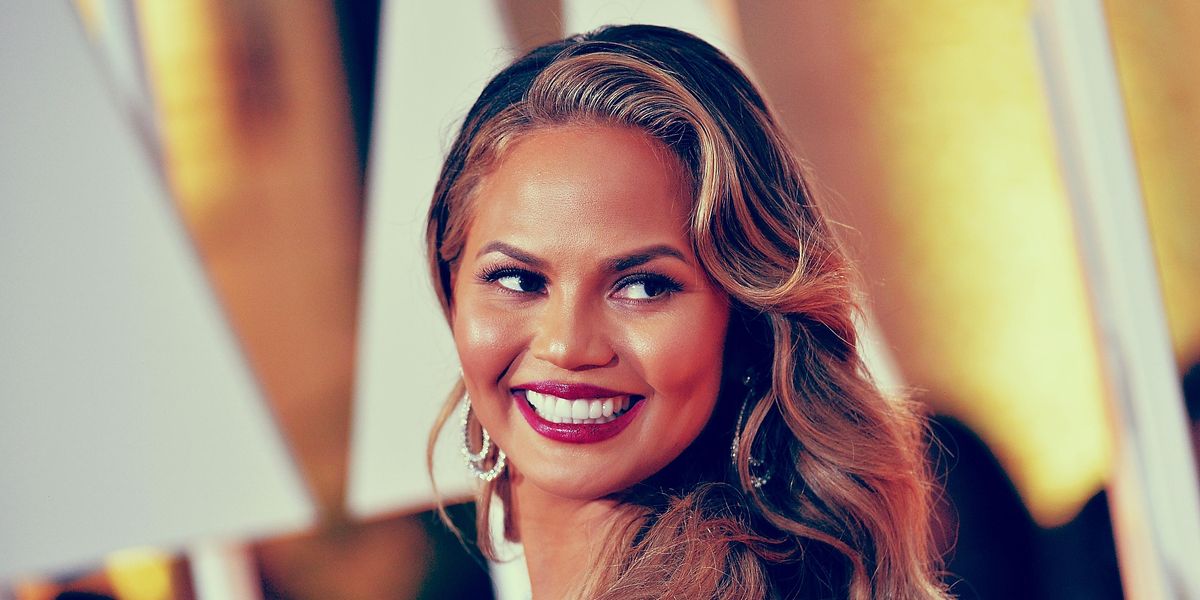 Three weeks after quitting Twitter, the supermodel apparently had a change of heart and came back with an explanation for her return.

"turns out it feels TERRIBLE to silence yourself and also no longer enjoy belly chuckles randomly throughout the day and also lose like 2000 friends at once lol," Teigen tweeted on Friday. "I choose to take the bad with the good!!"

I choose to take the bad with the good!!

Teigen — whose prolific Twitter presence and clap backs made her a staple on the platform for better or worse — initially announced that after 10 years on the bird app, she had decided it was "time for me to say goodbye."

"I honestly owe so much to this world we have created here. I truly consider so many of you my actual friends," she wrote in a since-deleted thread from March, before explaining that Twitter "no longer serves me as positively as it serves me negatively."

"I think that's the right time to call something," she continued. "My life goal is to make people happy. The pain I feel when I don't is too much for me. I've always been portrayed as the strong clap back girl but I'm just not."

Teigen also acknowledged that her "desire to be liked and fear of pissing people off has made me somebody you didn't sign up for, and a different human than I started out here as." Not only that, but she also hinted at the backlash she's received for some her more polarizing takes, writing, "I have made my mistakes, throughout years and in front of hundreds of thousands, and been held accountable for them. I've learned an incredible amount here."

The Cravings author then went on to suggest that she was leaving due to the resulting harassment she faced on the platform, saying that the "one thing I haven't learned is how to block out the negativity."

"I'm just a sensitive shit, okay!? I don't wanna be this way! I just am! But I love you guys and I cherish our time together, I truly do," Teigen said, before jokingly adding, "I also hate you."

Even so, an April tweet from husband John Legend made it appear as if she was already having second thoughts about the decision.

"Chrissy would like me to tweet that if you were already prone to needing attention, you will absolutely experience extreme vaccine side effects," Legend wrote. "And she misses y'all."